The City Without Rivers 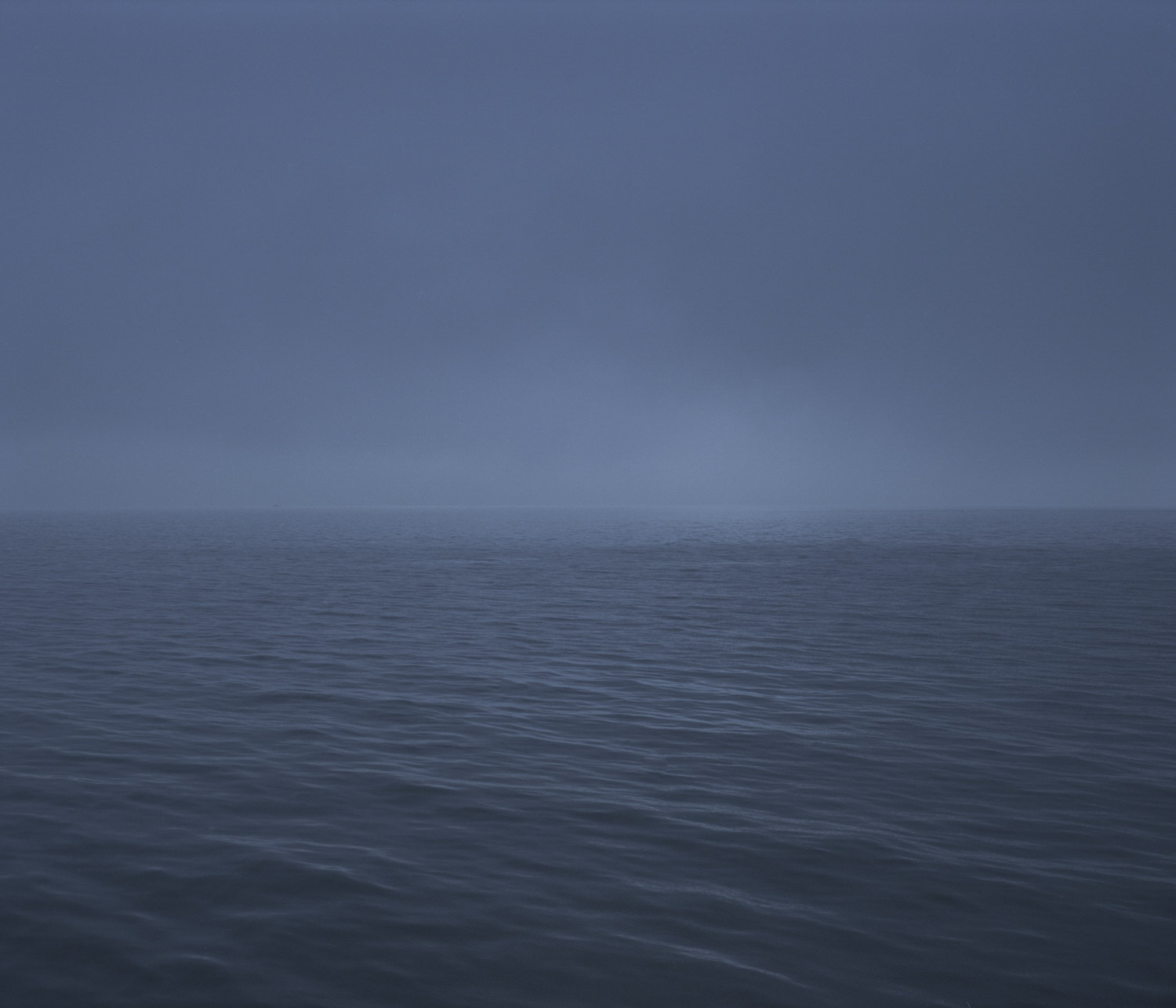 Buenos Aires is the richest city in Argentina and one of the most important economic and cultural poles in Latin America. 15 million people live in this huge metropolis surrounded by two natural water borders: the Riachuelo River divides the city with the province of Buenos Aires and the Rio de la Plata is the border between Argentina and Uruguay.

When the conqueror Juan Díaz de Solís found the Rio de la Plata in 1516 he called it “Mar Dulce” (Sweet Sea) because of the nature of its peculiar wide landscape. Although Buenos Aires was conquered and founded from the river and its first people settled near the rivers, over the centuries the city has turned its back to the rivers. Many generations have evolved uninterested by the natural resources that surround the city.

The Riachuelo flows into the Rio de la Plata and both rivers have had a very long history of pollution. The Rio de la Plata plays a key role in Buenos Aires’ daily life by providing drinking water to the city, but only after a thorough cleaning process. However, many specialists warn that, despite the treatment the water receives, it’s impossible to eliminate all the heavy metals from all of the water they process.

During the last dictatorship between 1976 and 1983, the military confiscated many state lands by the river and made them their own, restricting entry and making the river inaccessible. They also ran a decree prohibiting bathing in the river, which still remains to this day. But the darkest shadow over the river comes from one of the most macabre actions during the dictatorship: in clandestine night flights with army airplanes, they threw people alive from the planes into the river. Typically the people were drugged into a stupor, loaded into an aircraft, stripped and dropped into the Rio de la Plata, their bodies disappearing into the water and eliminating any proof of a crime. Usually they were also illegally detained and tortured. These years and acts made the river a darker place and increased the already wide divide between the water and society.

I was born and have lived all my life here in Buenos Aires. Both rivers have always been synonymous with pollution and acted as symbols of society’s abandonment of natural resources. For me and my generation, the rivers are a source of embarrassment. I was never able to walk to the shore and contemplate the horizon as an escape. I have no significant memories from my childhood with the water. I never created a relationship with the river.

Nowadays, the landscape is not promising. Half of the city’s shore is occupied by the port zone, making for a busy and restricted area during the day and a ghost town during the night. The other half is full of hard-to-access areas: military buildings, private clubs, an airport and public areas with difficult means of transport to arrive to the coast. 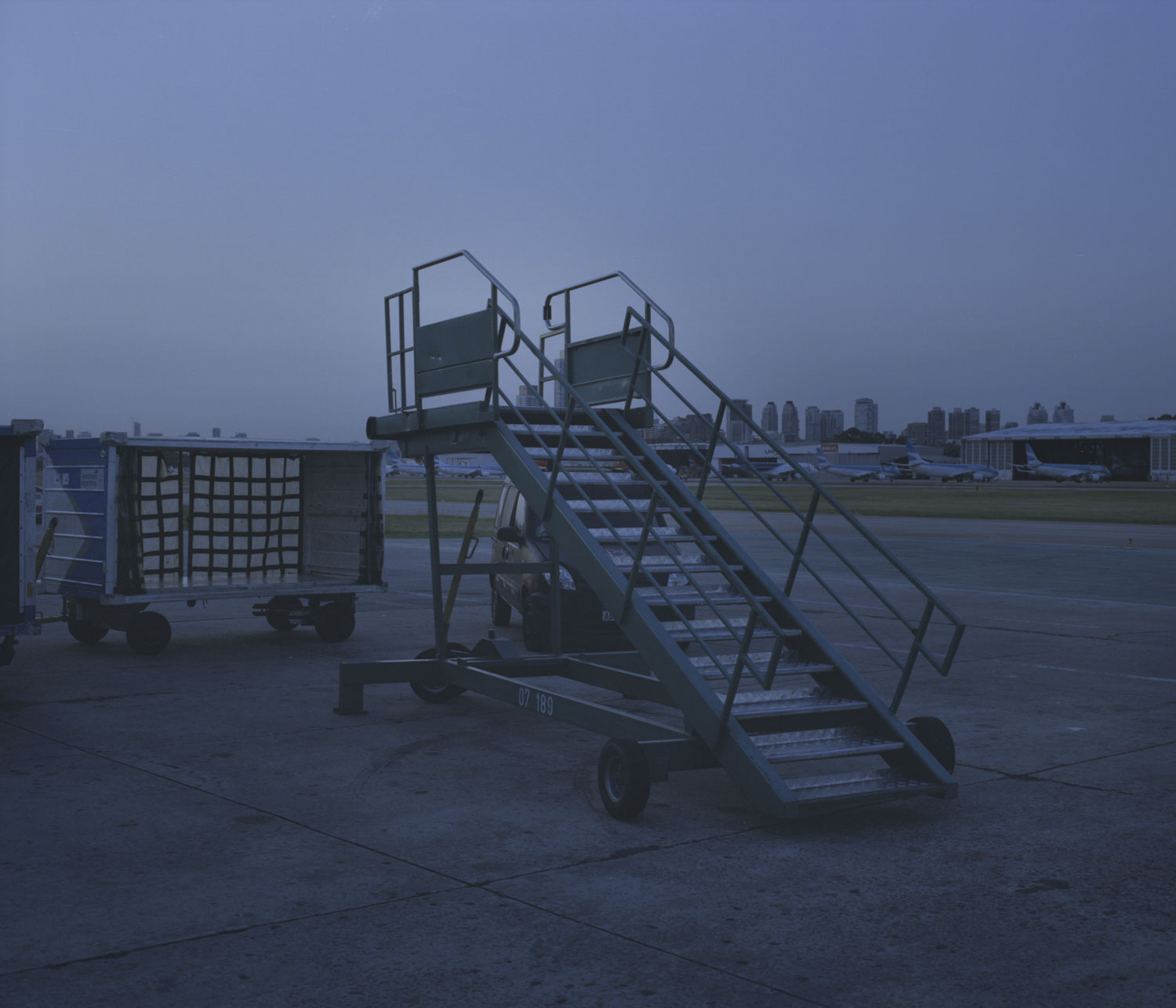 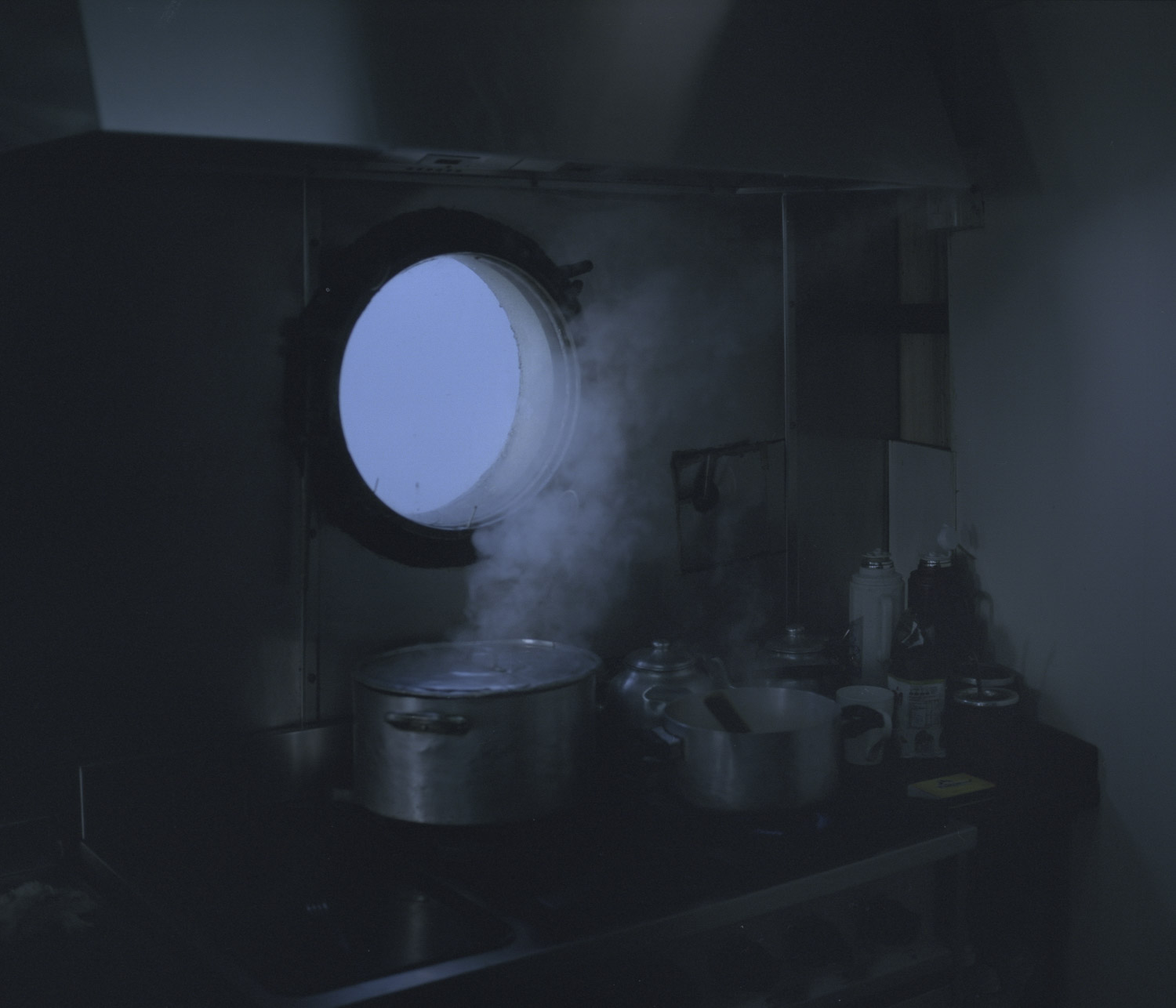 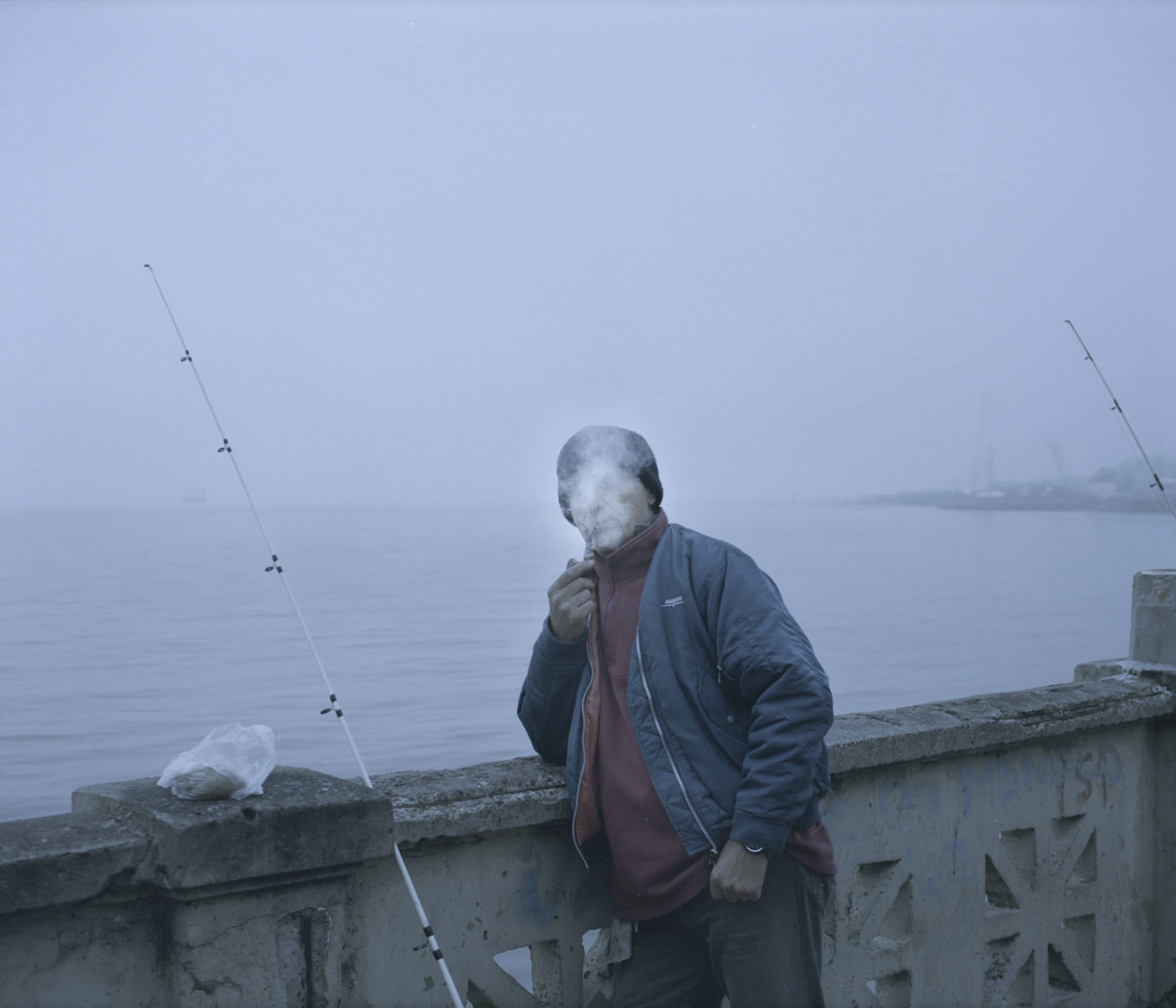 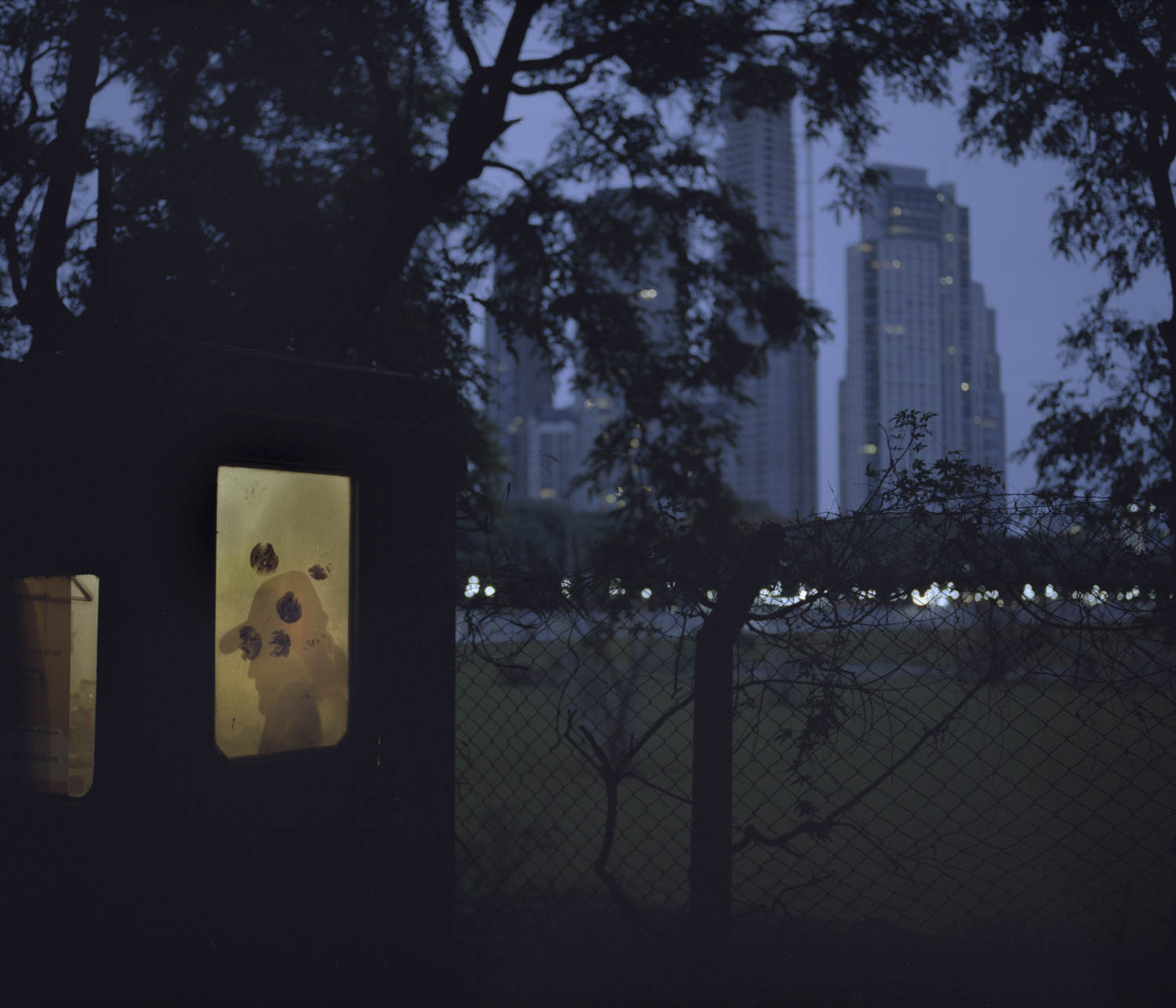 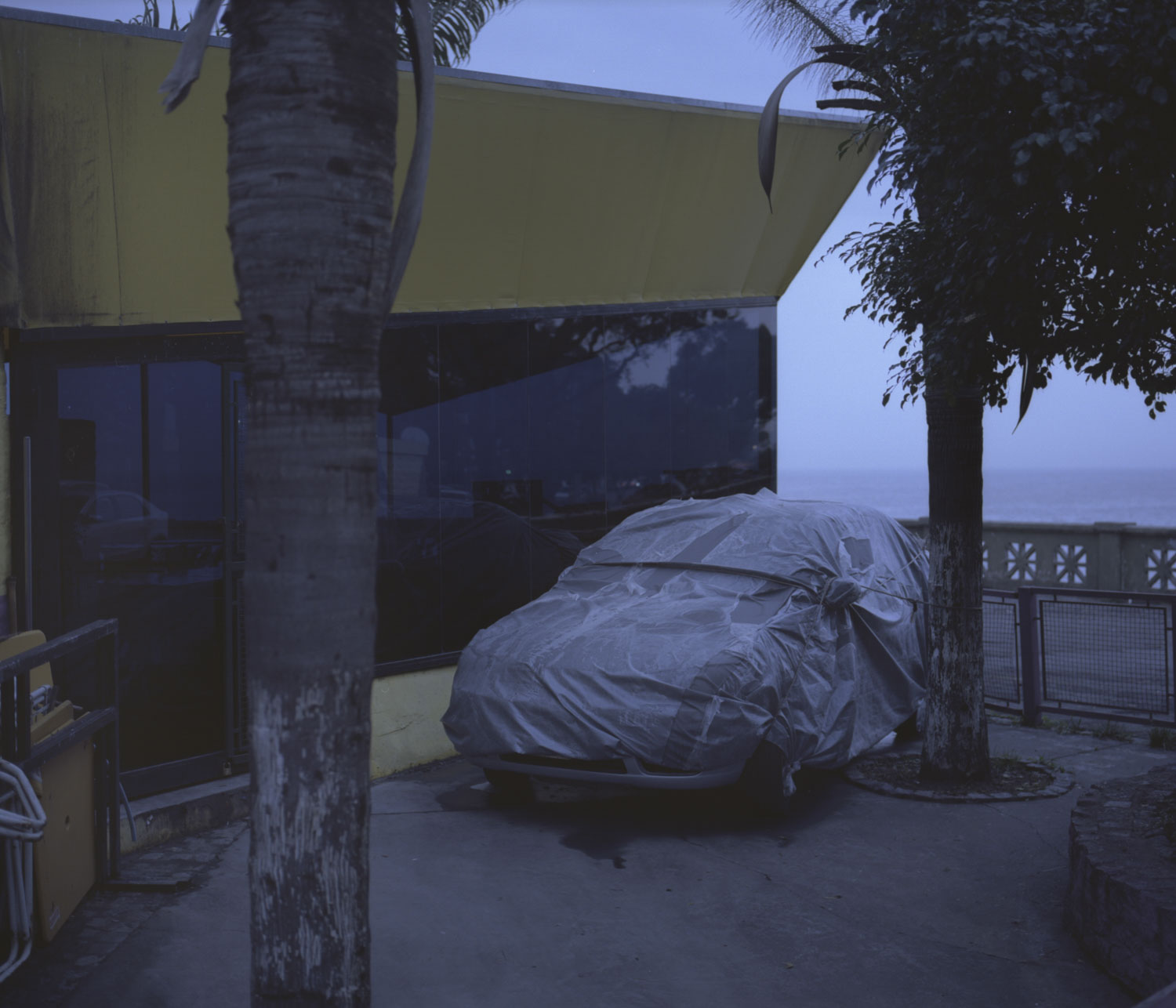 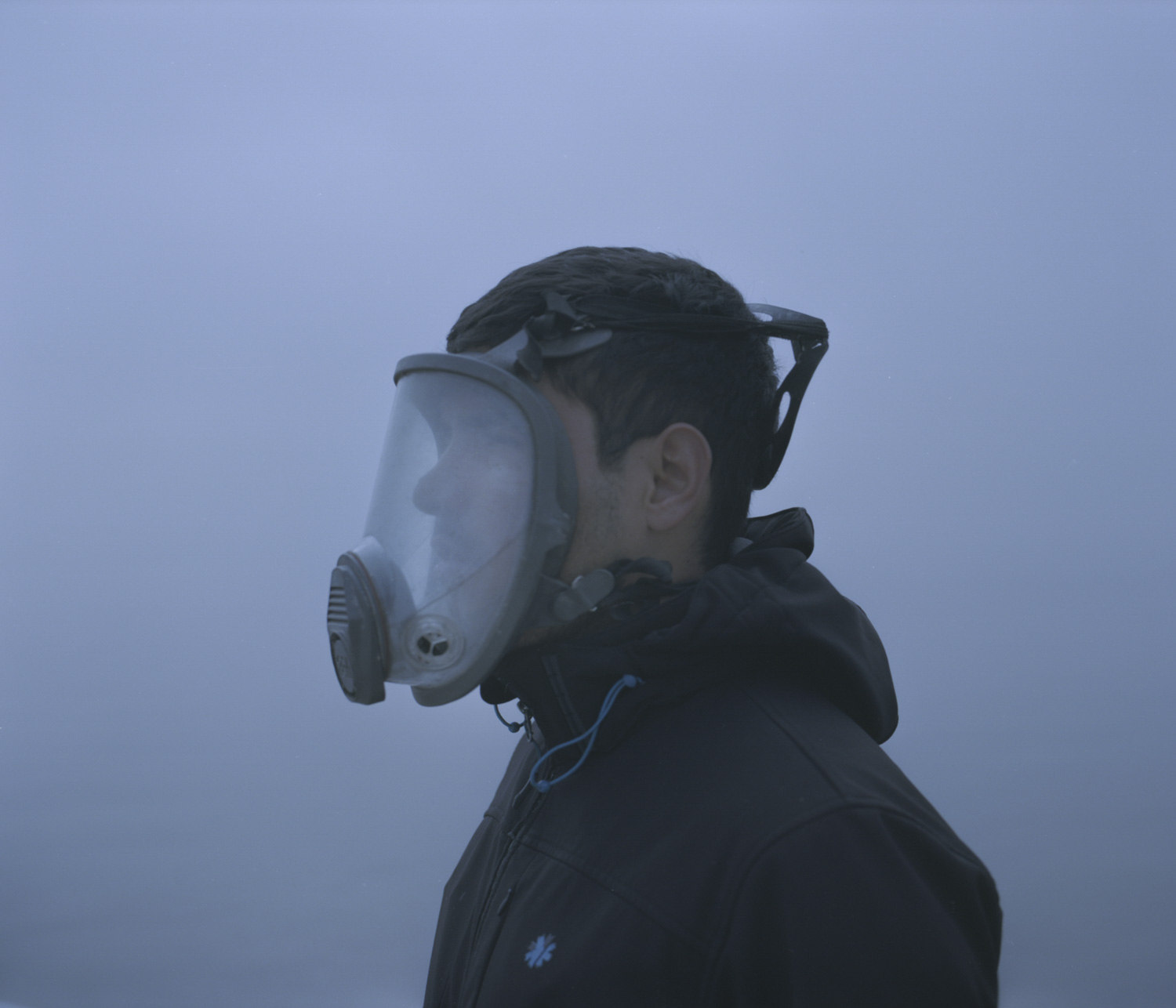 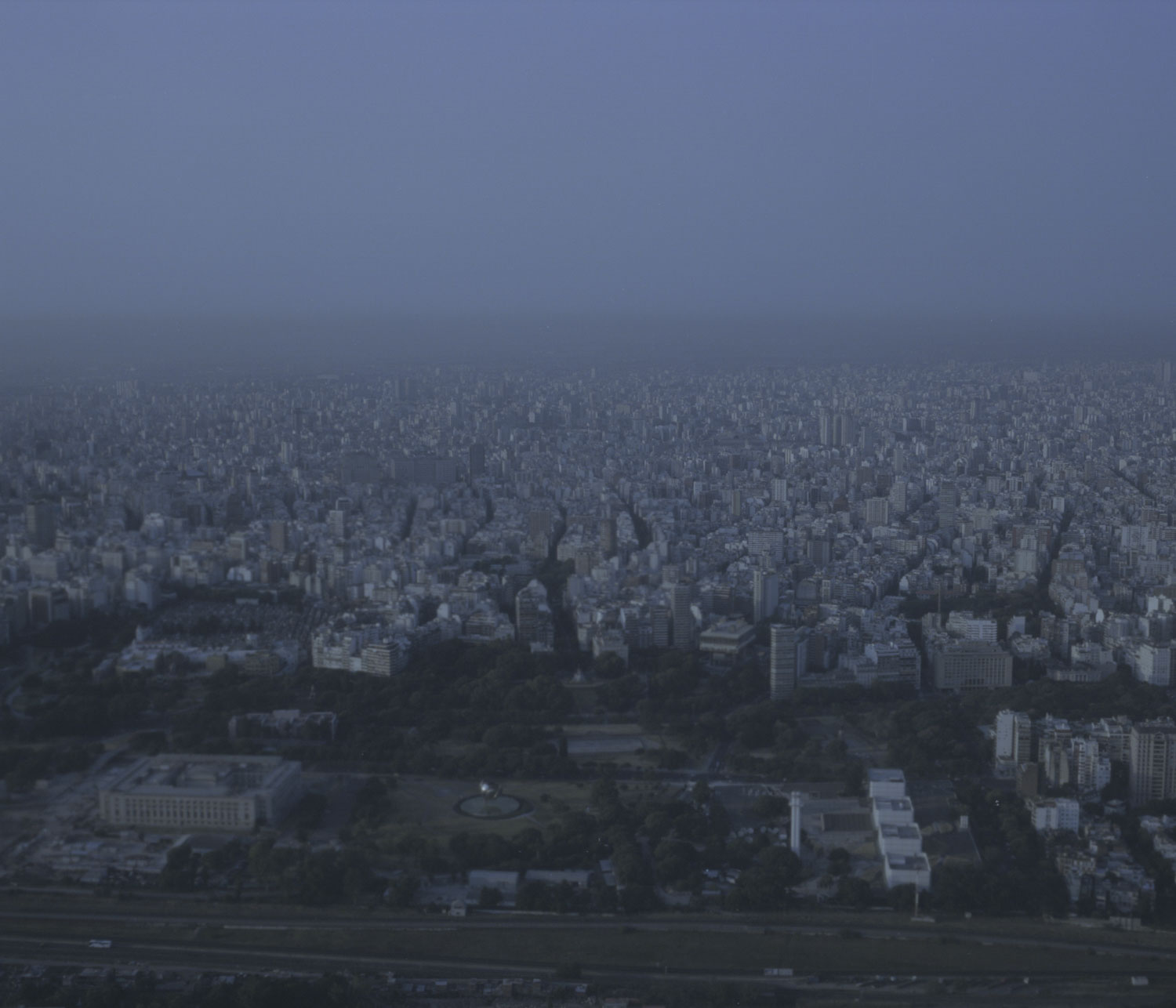 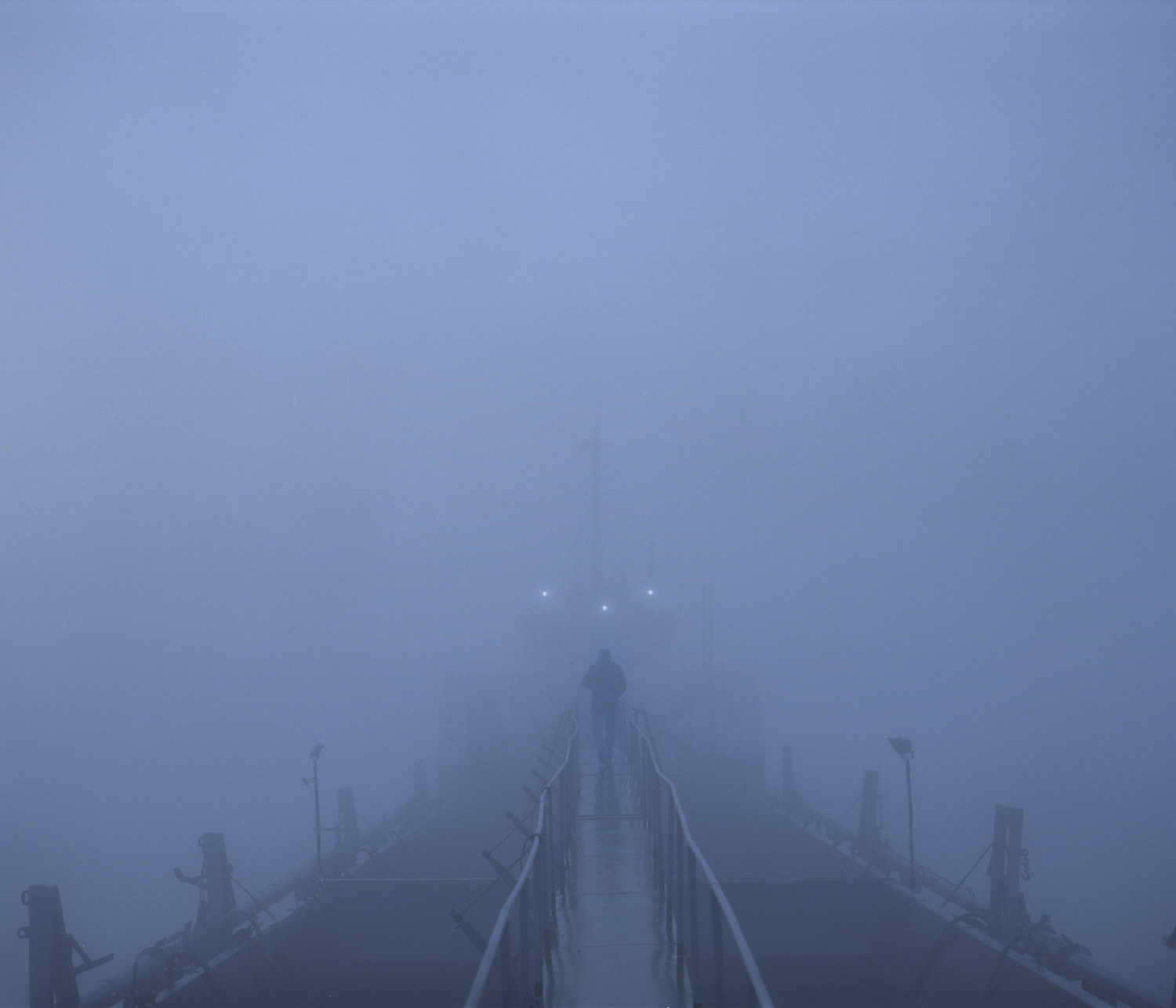 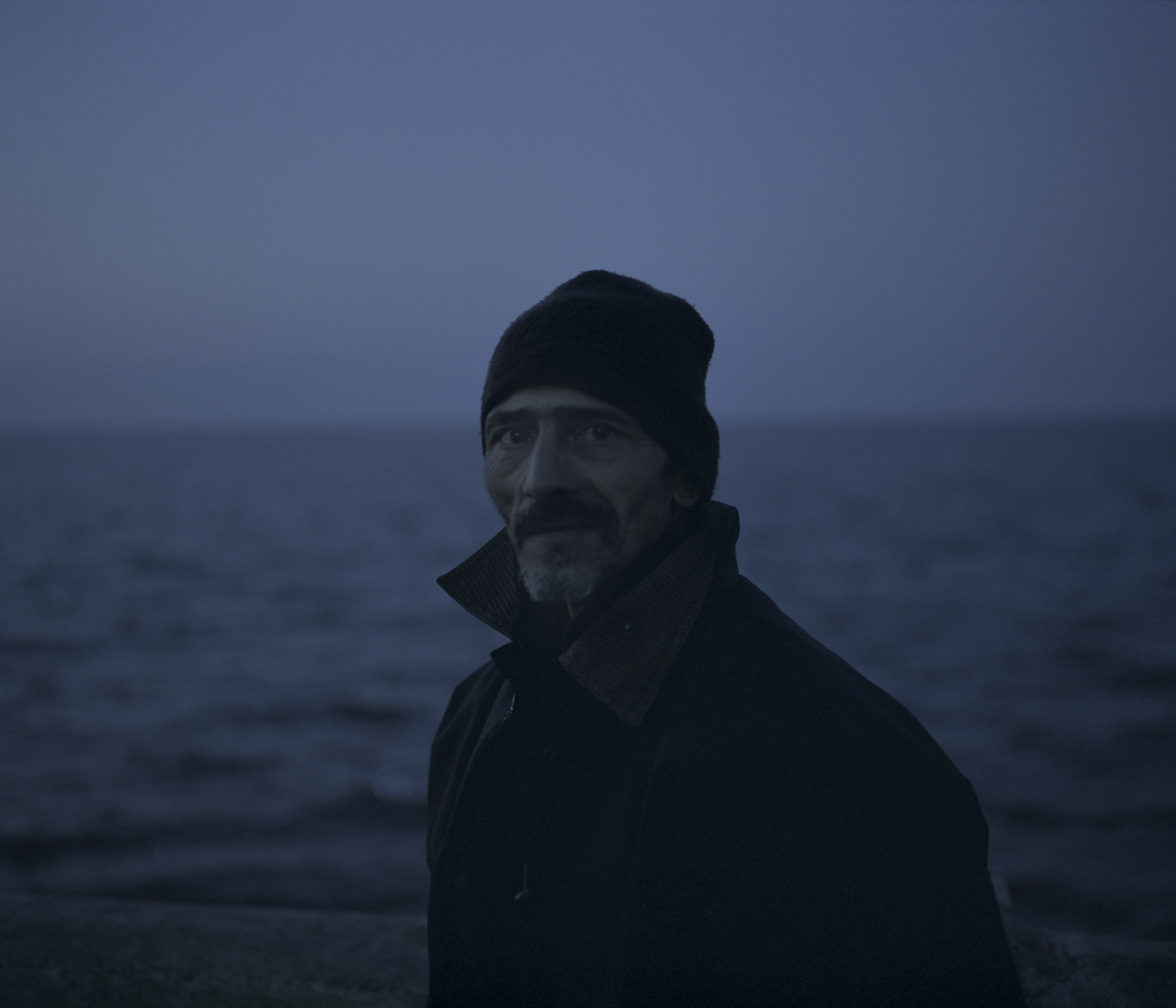 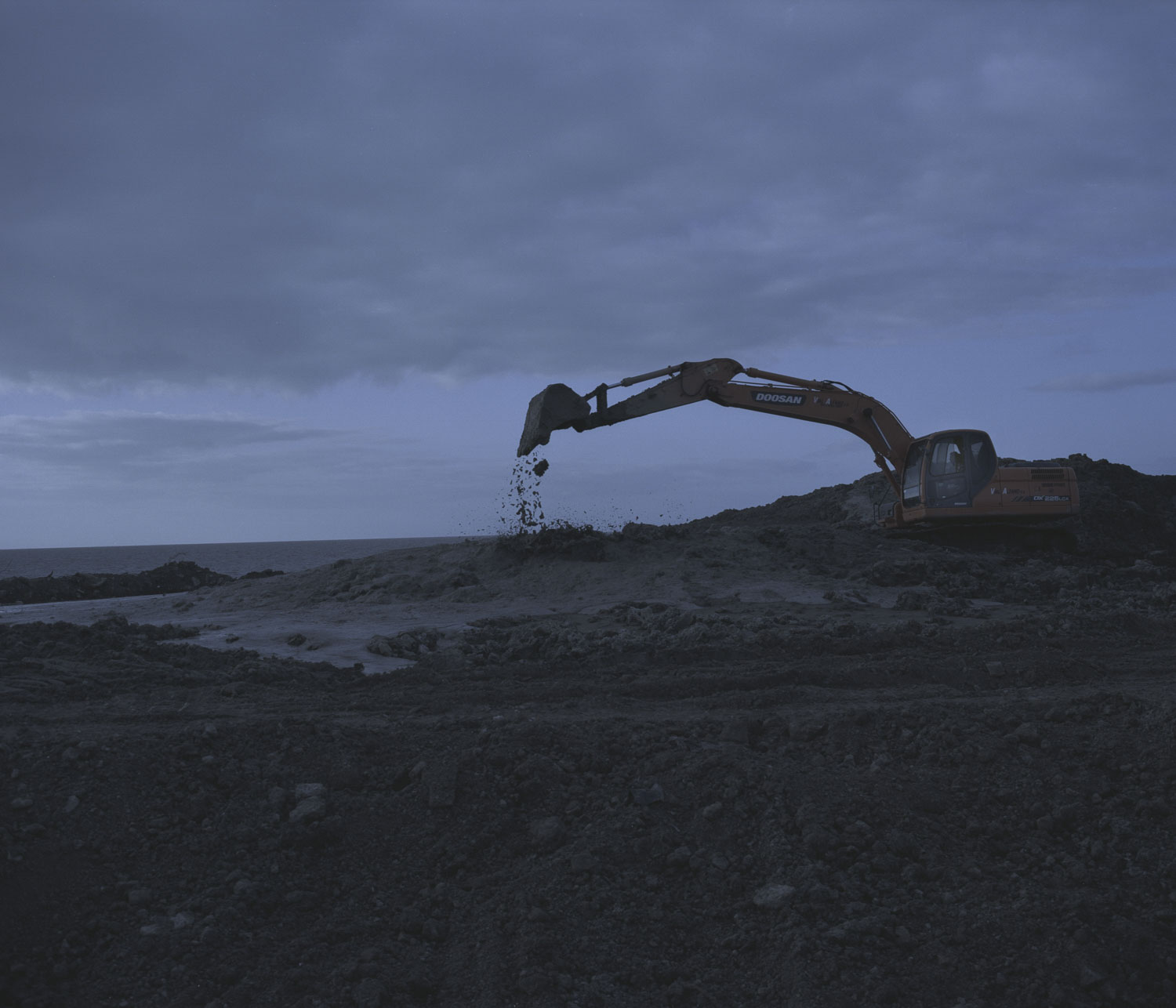 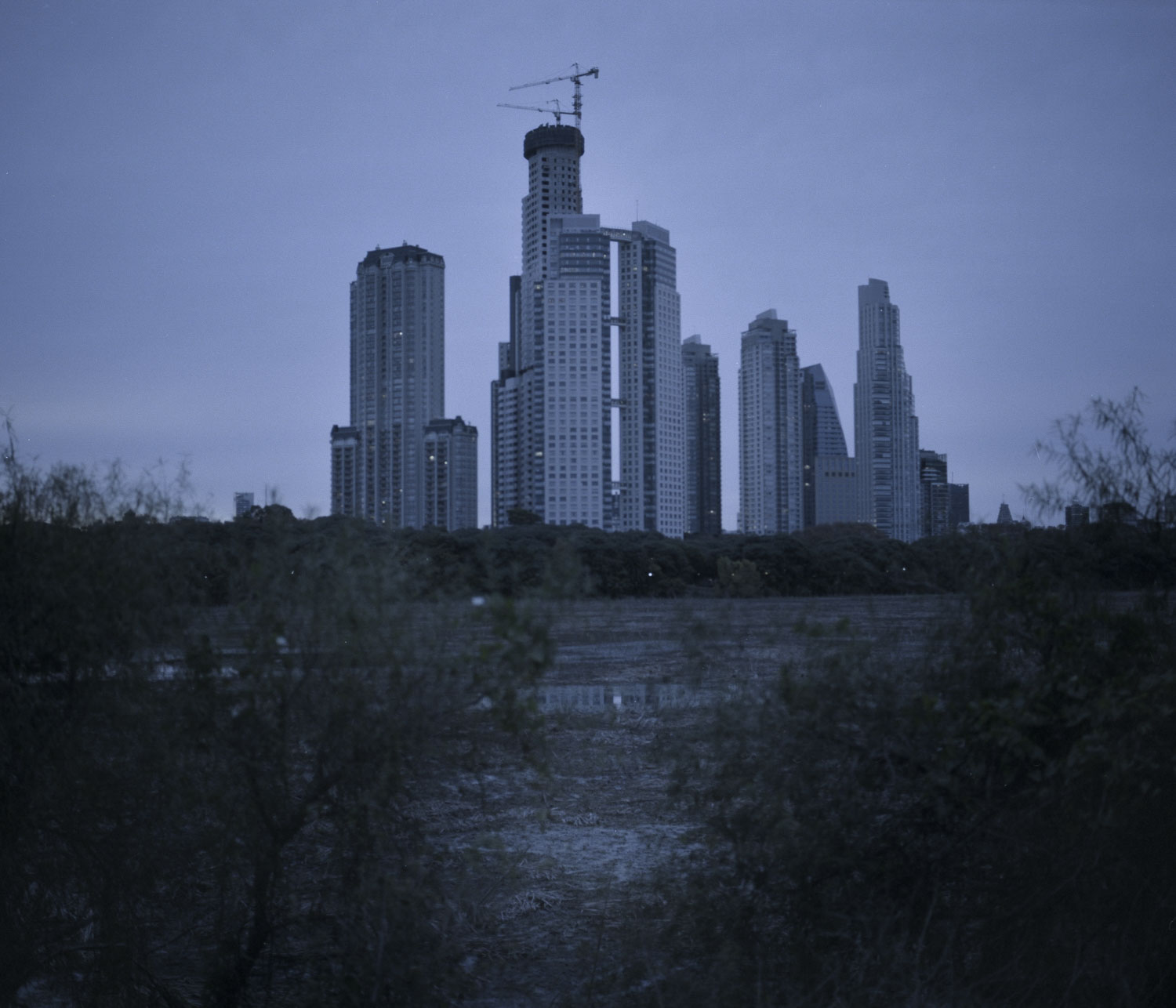 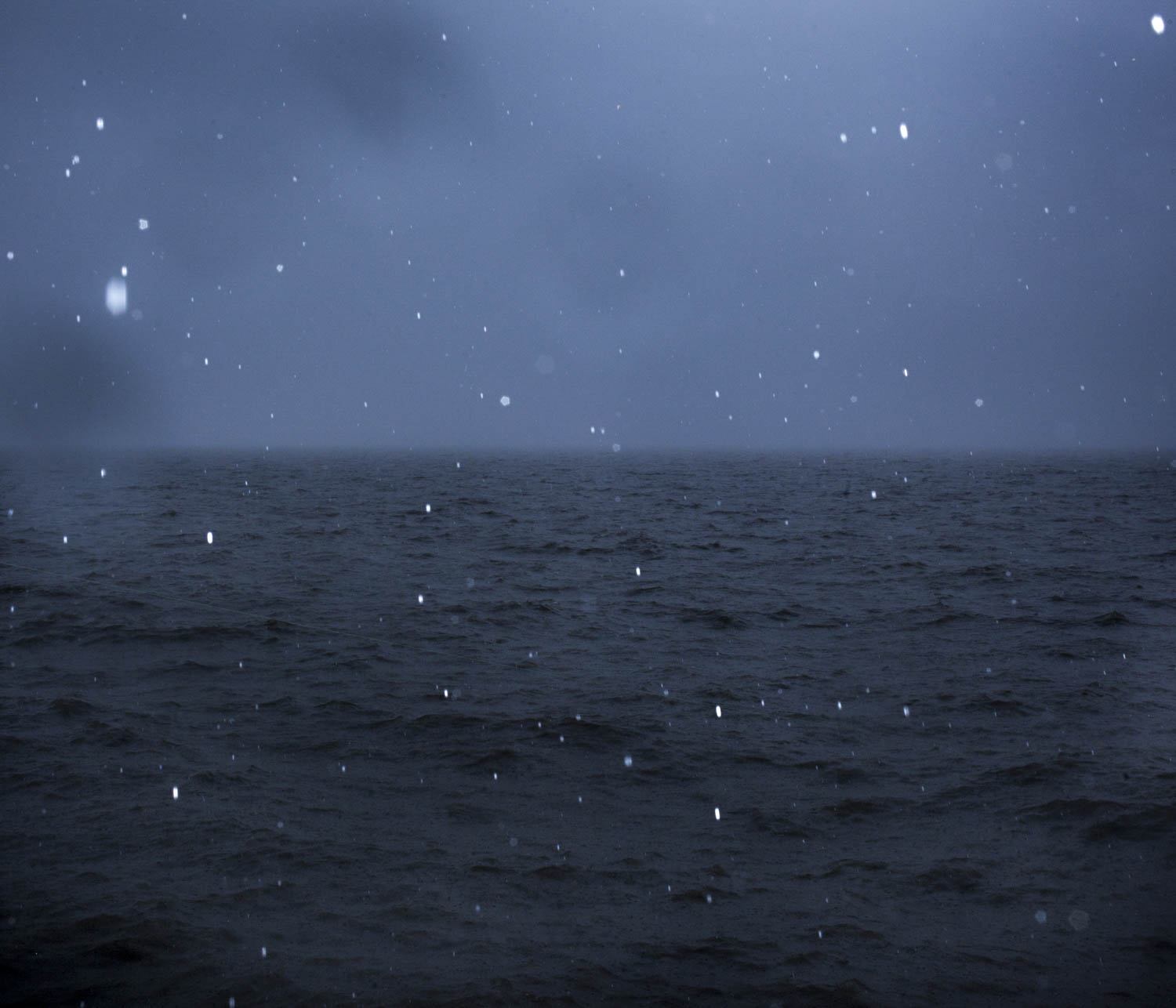