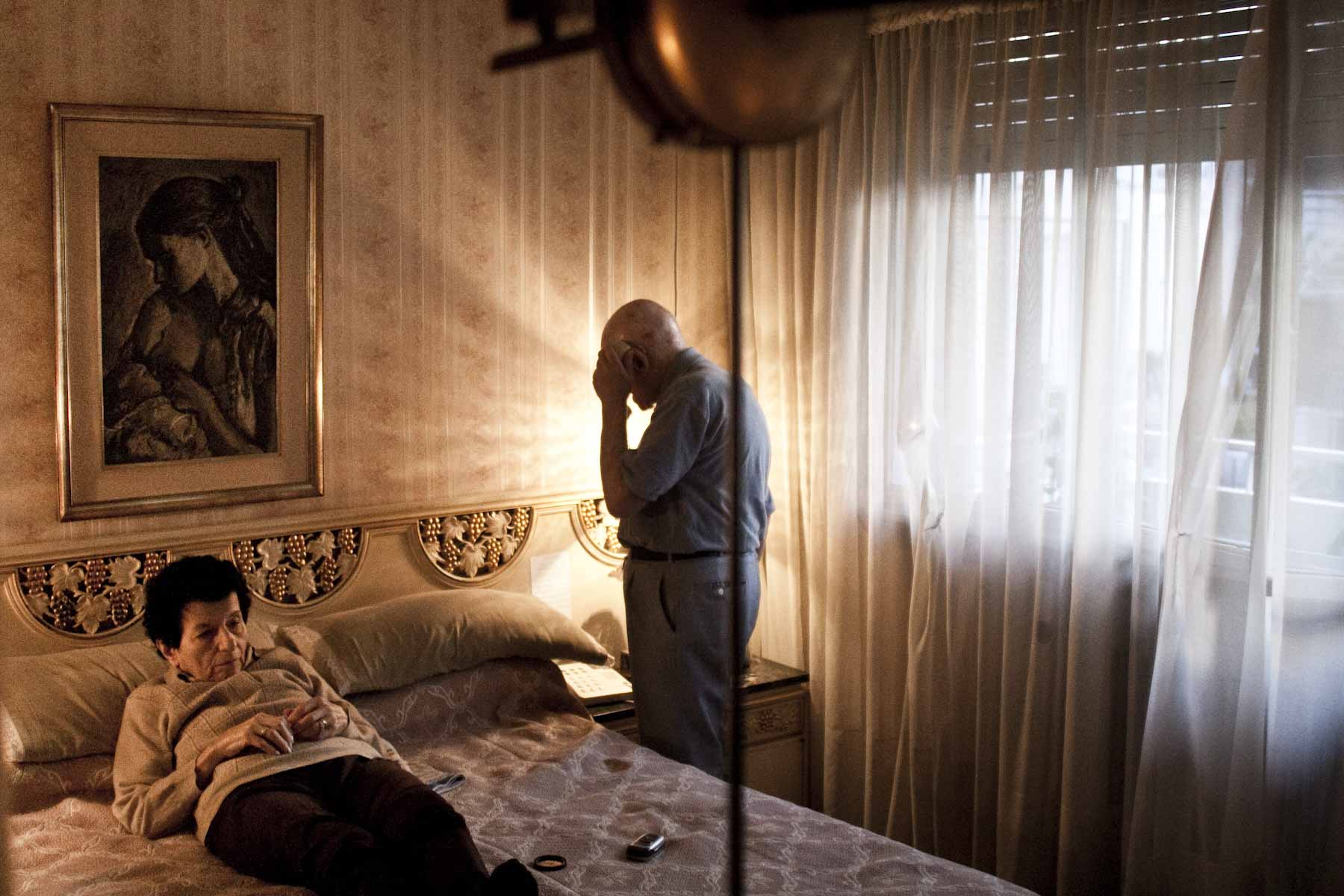 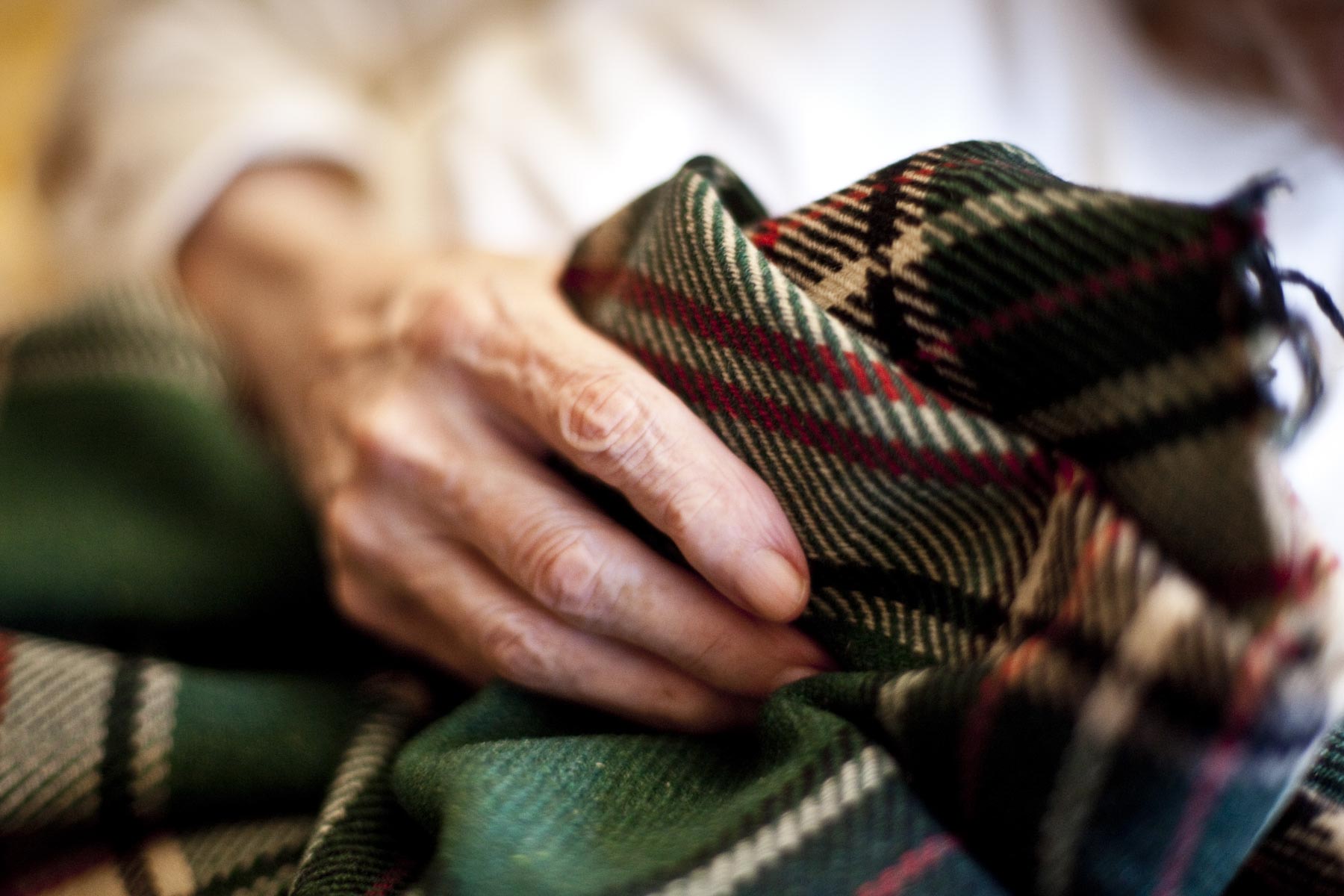 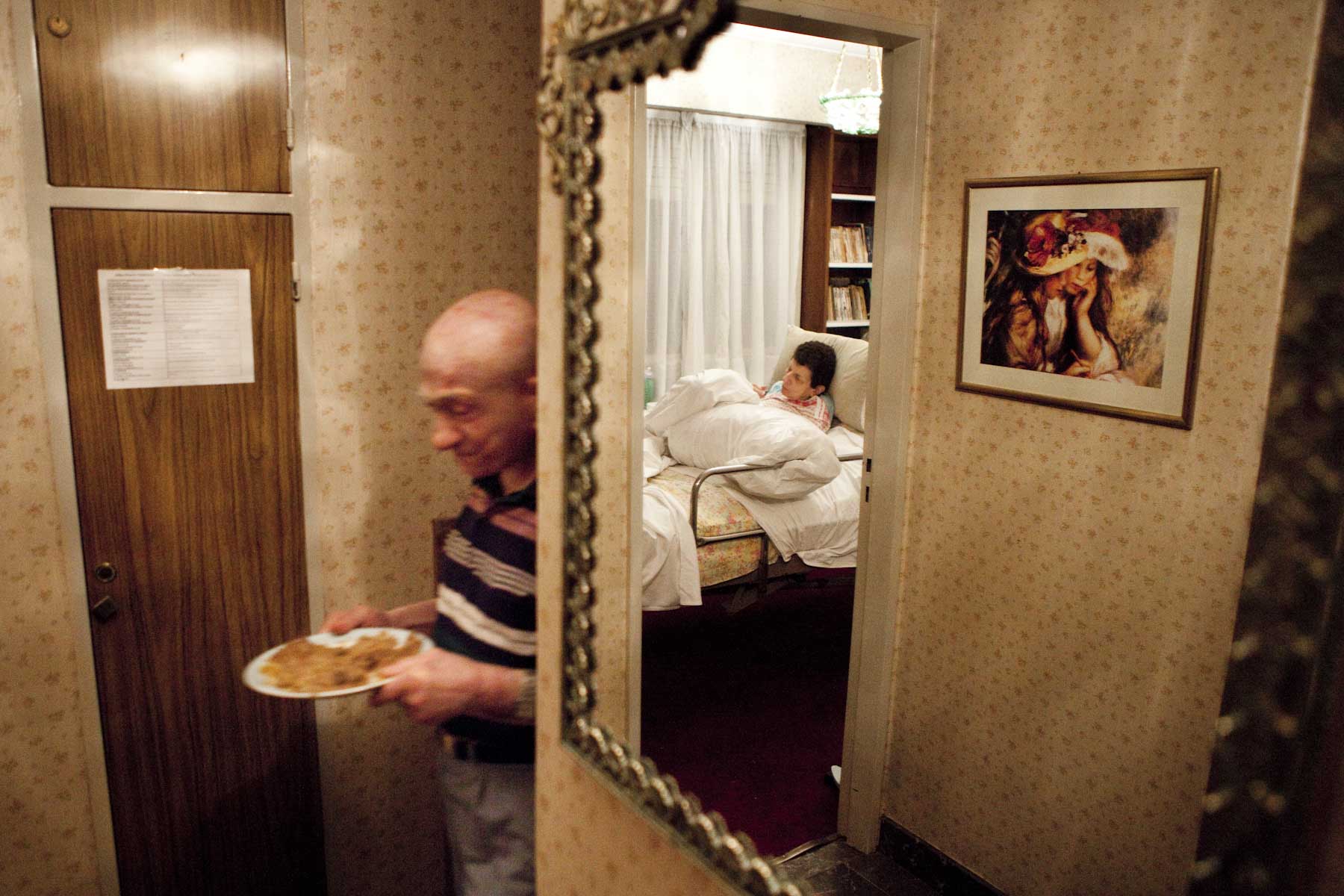 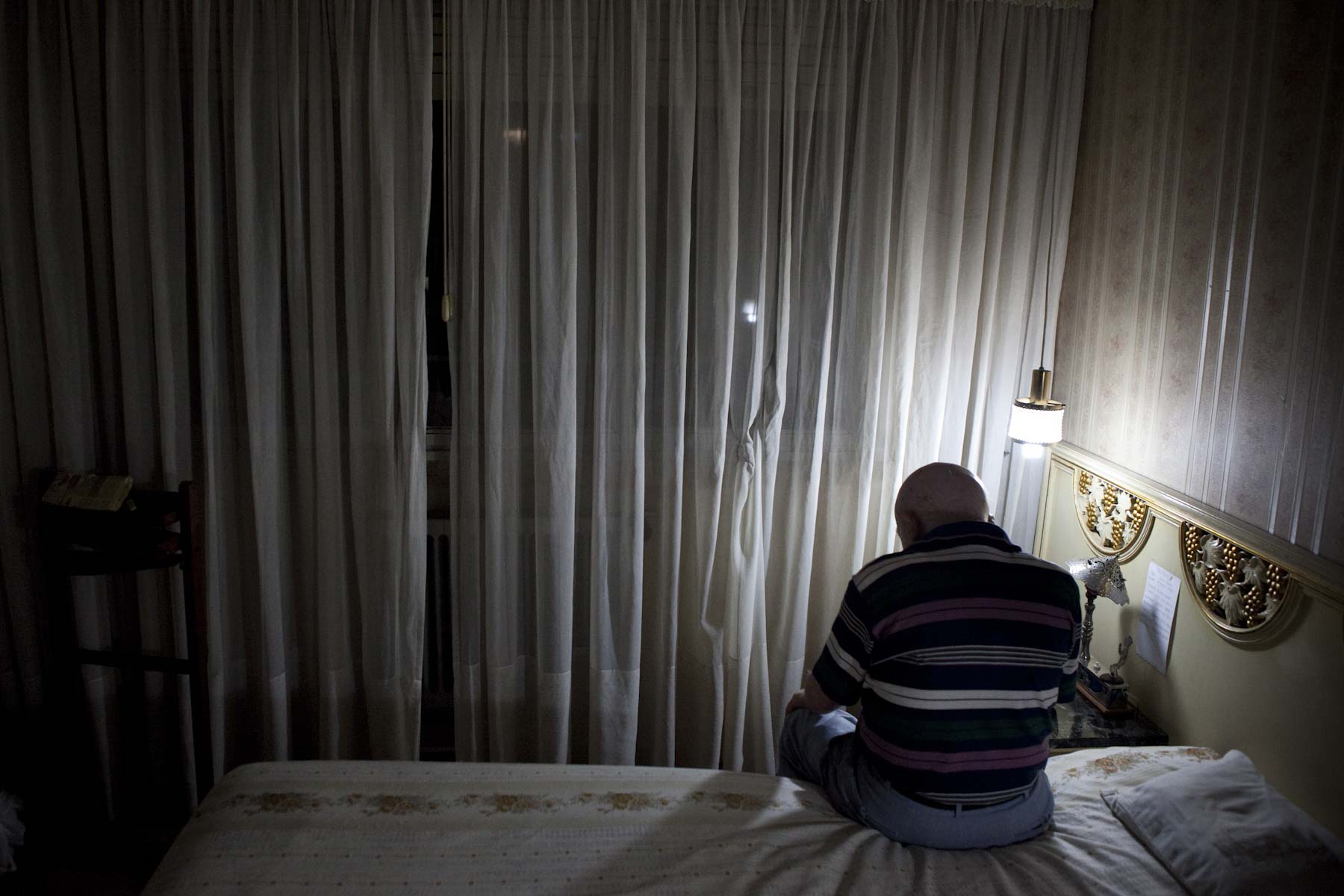 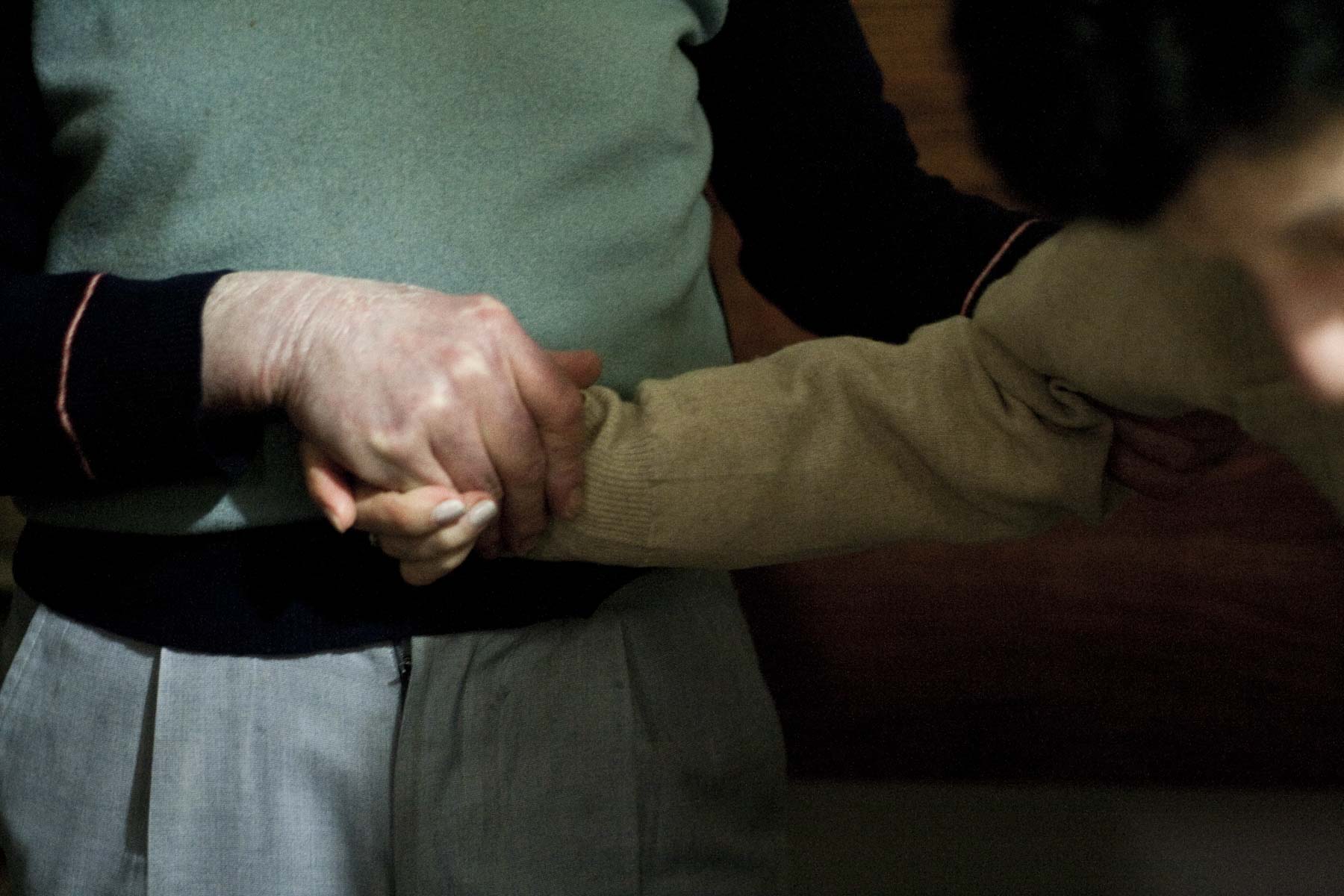 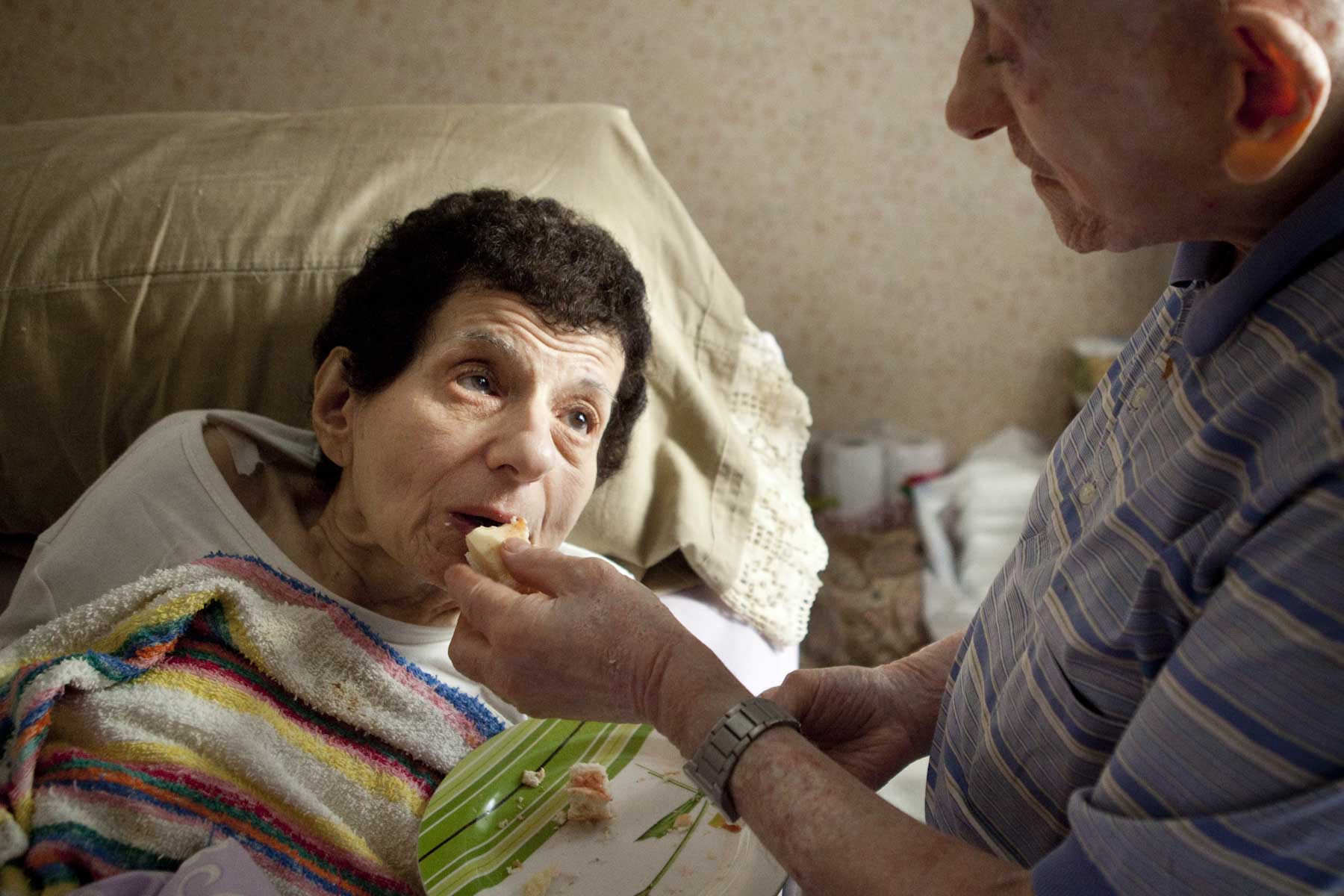 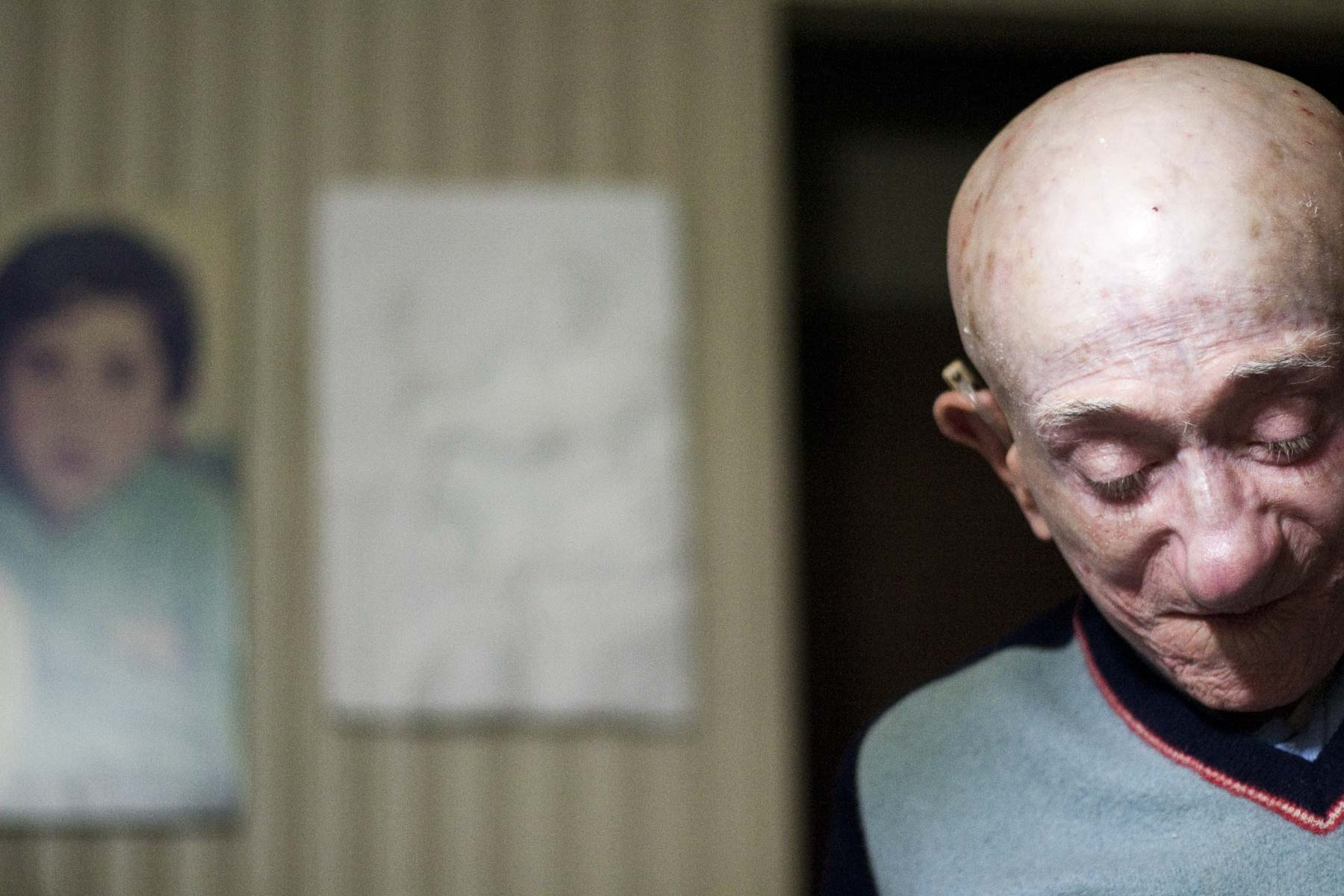 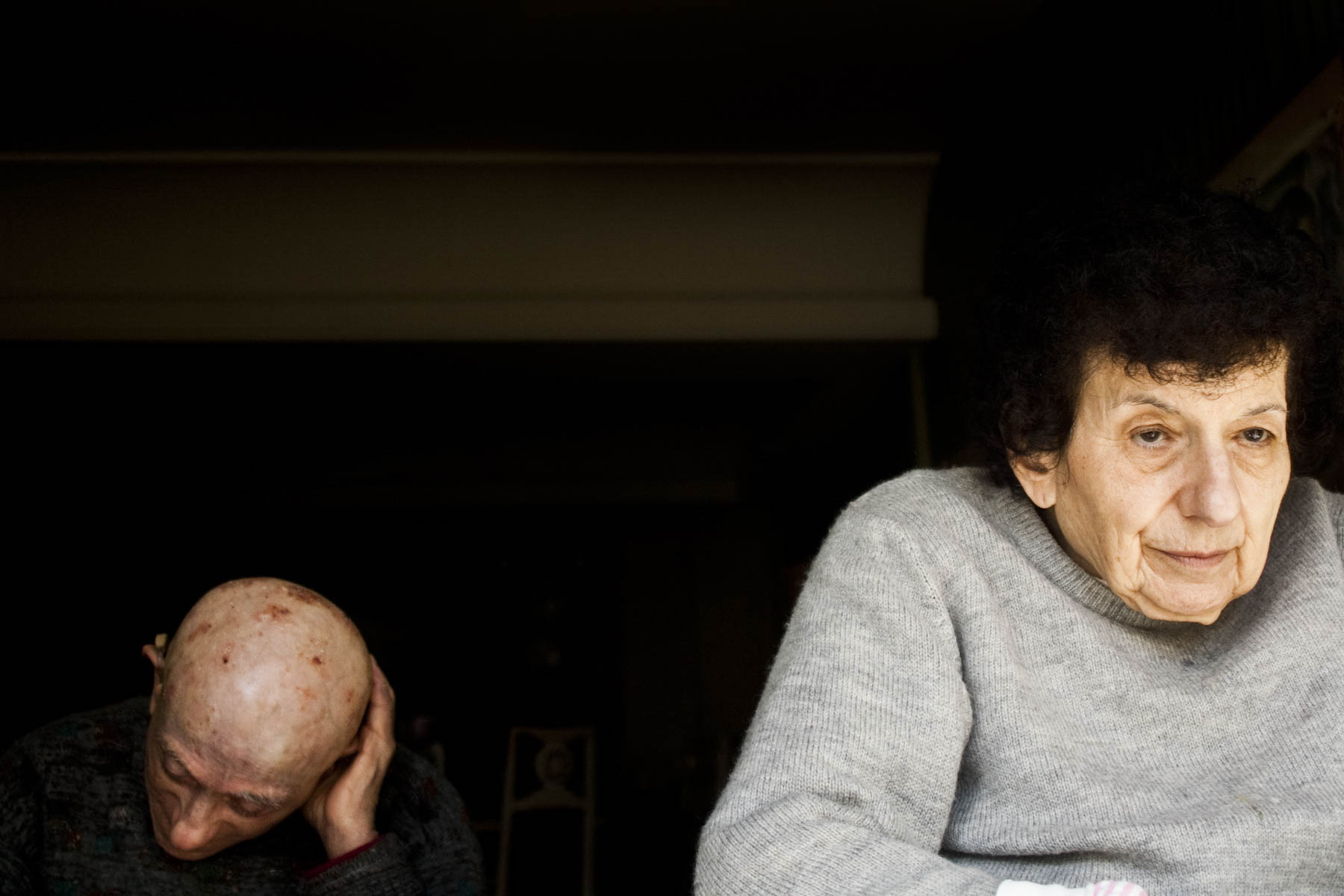 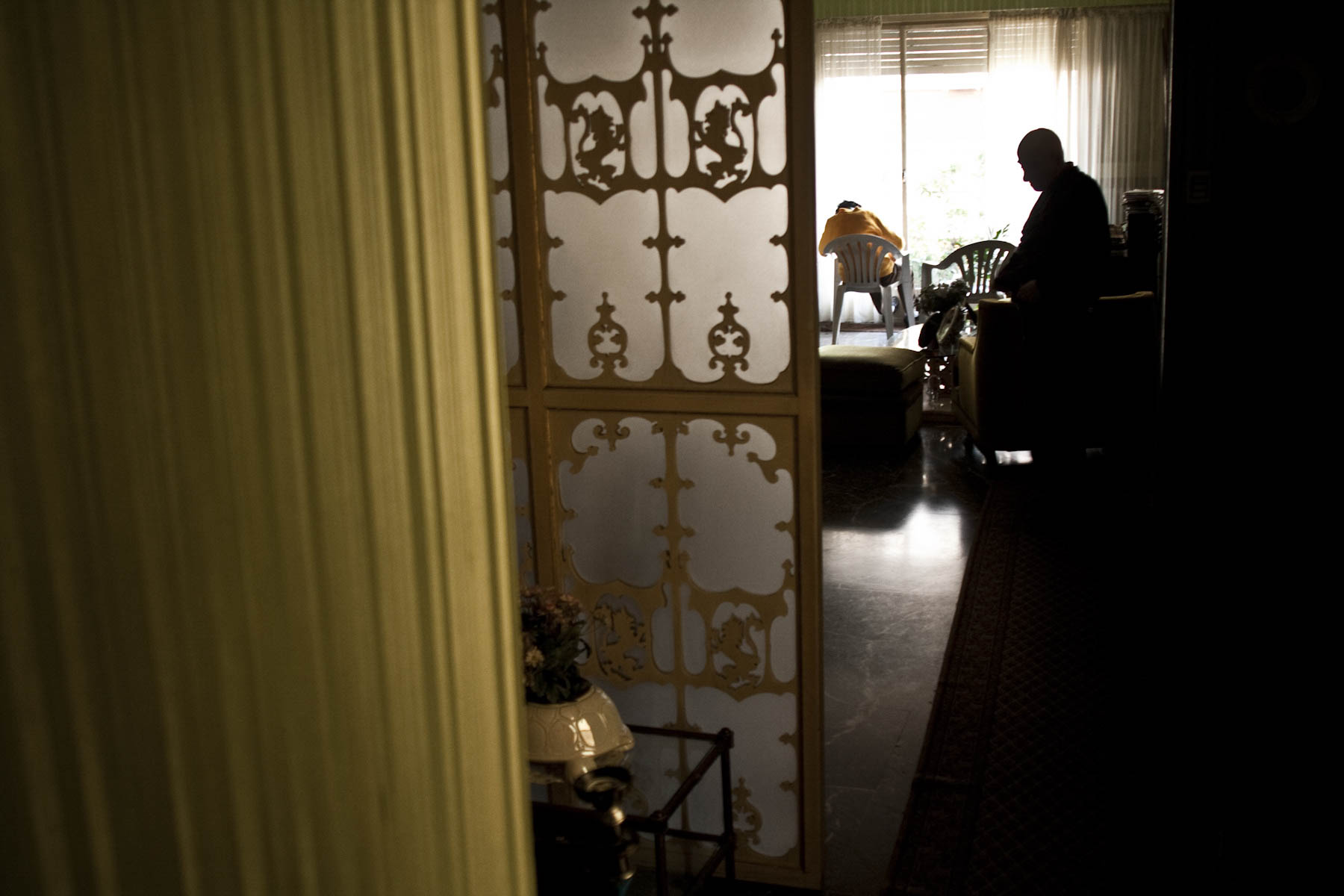 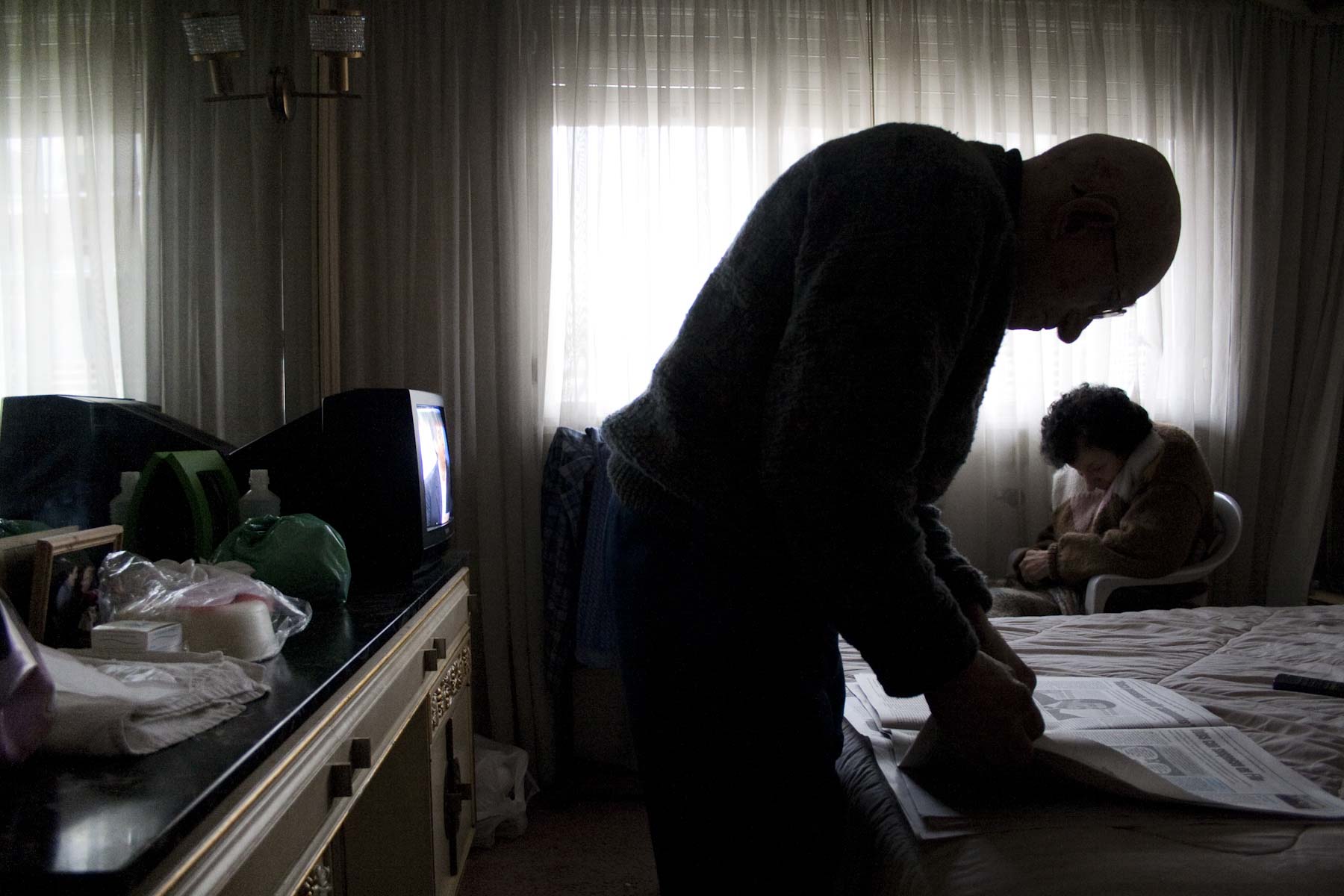 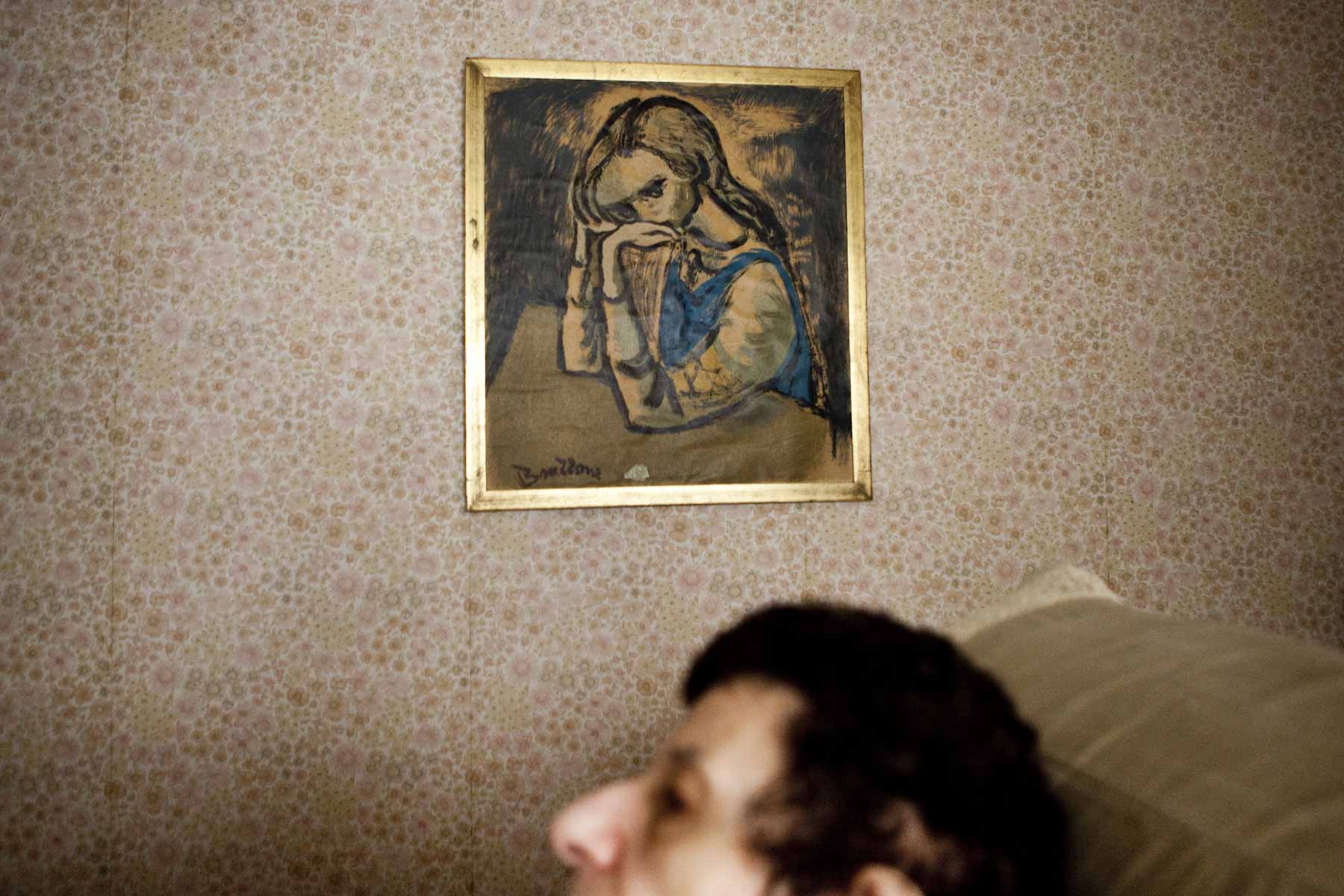 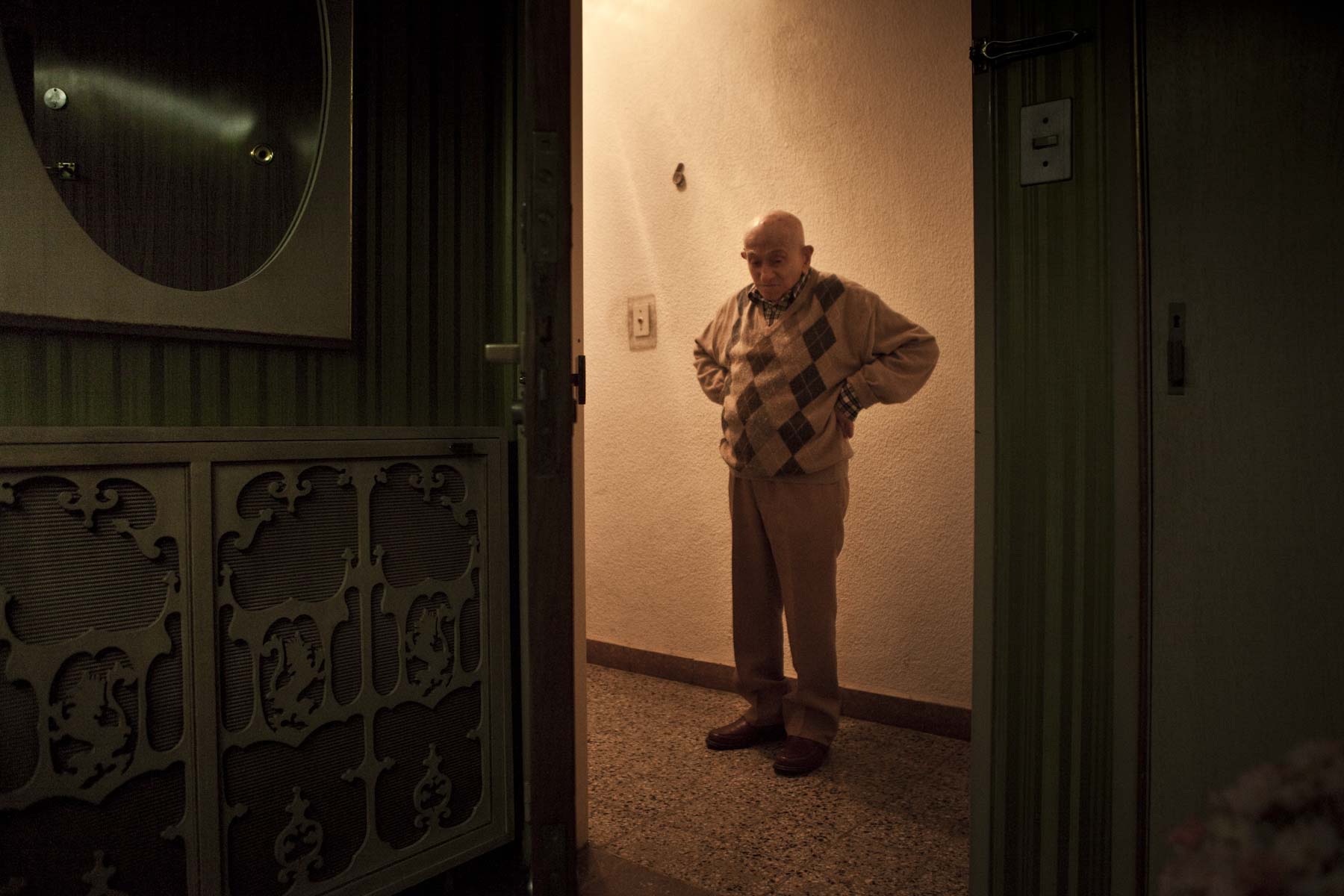 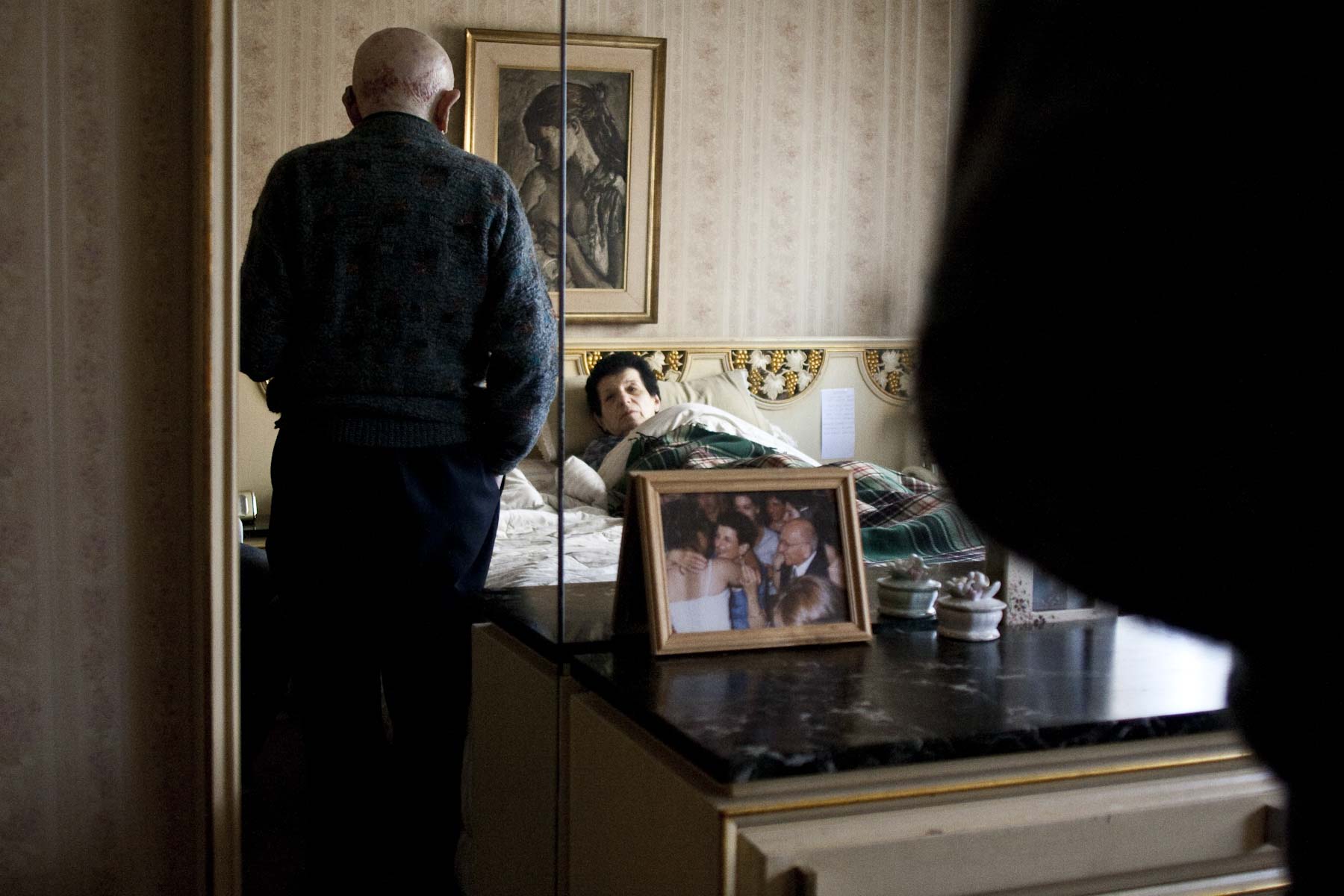 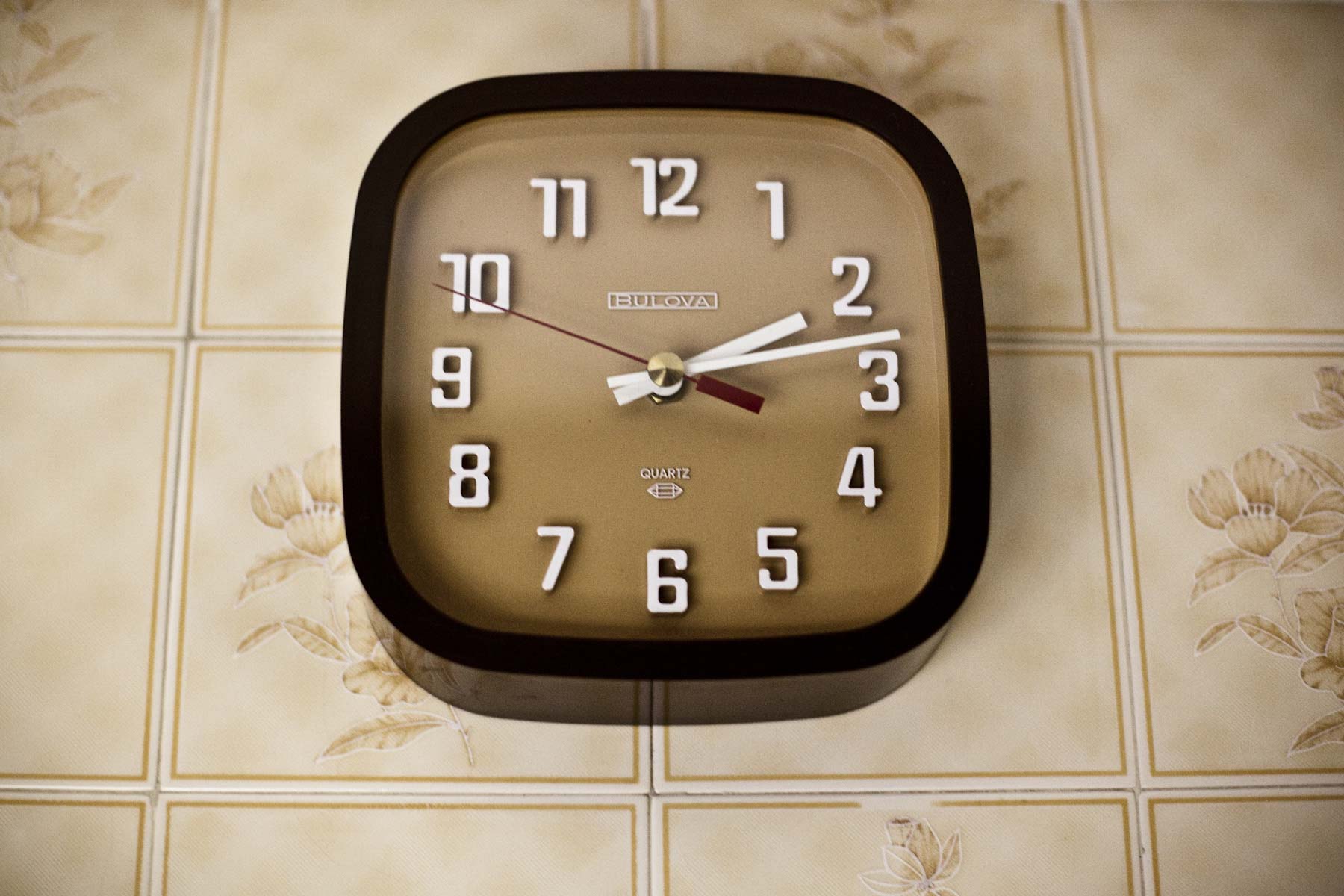 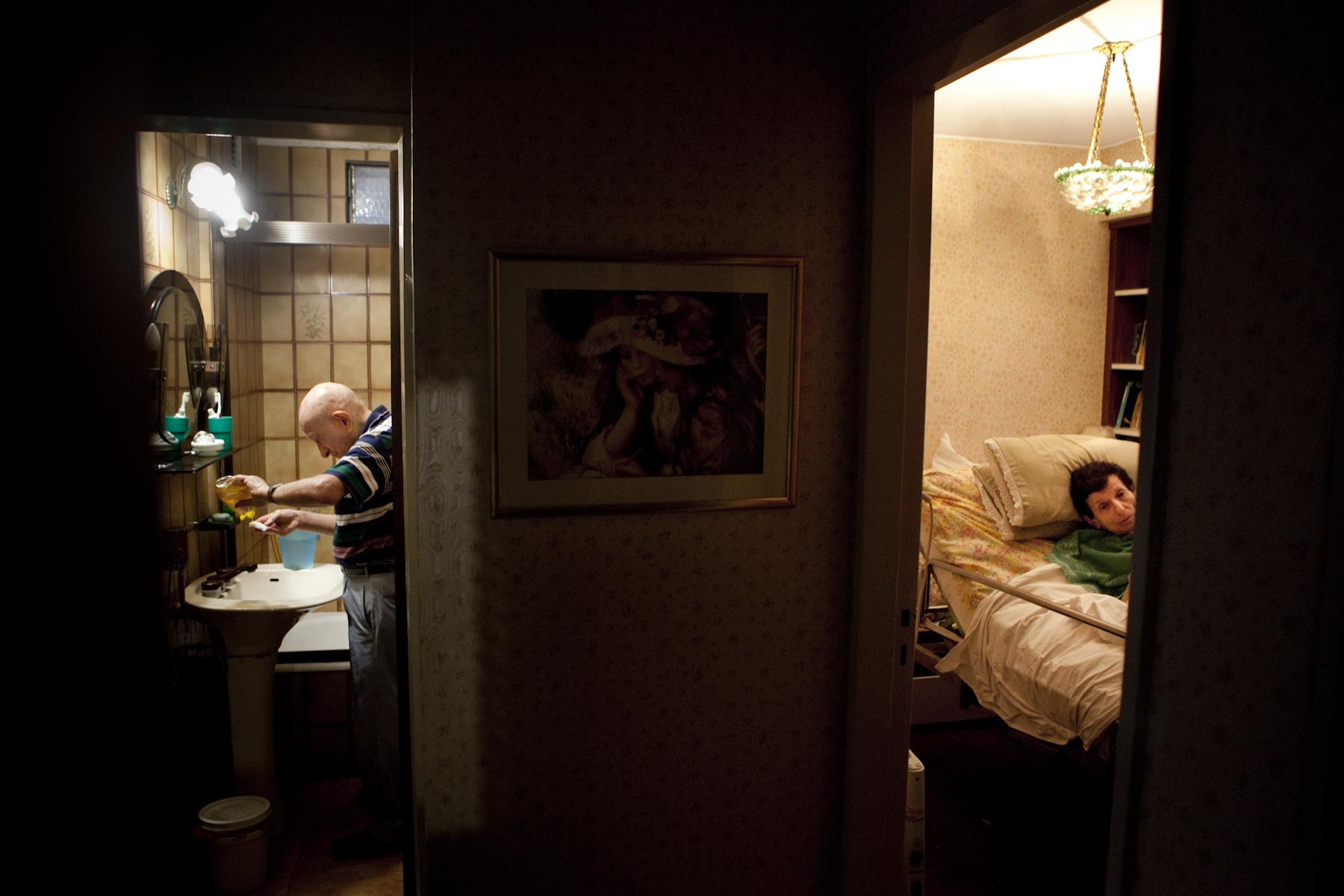 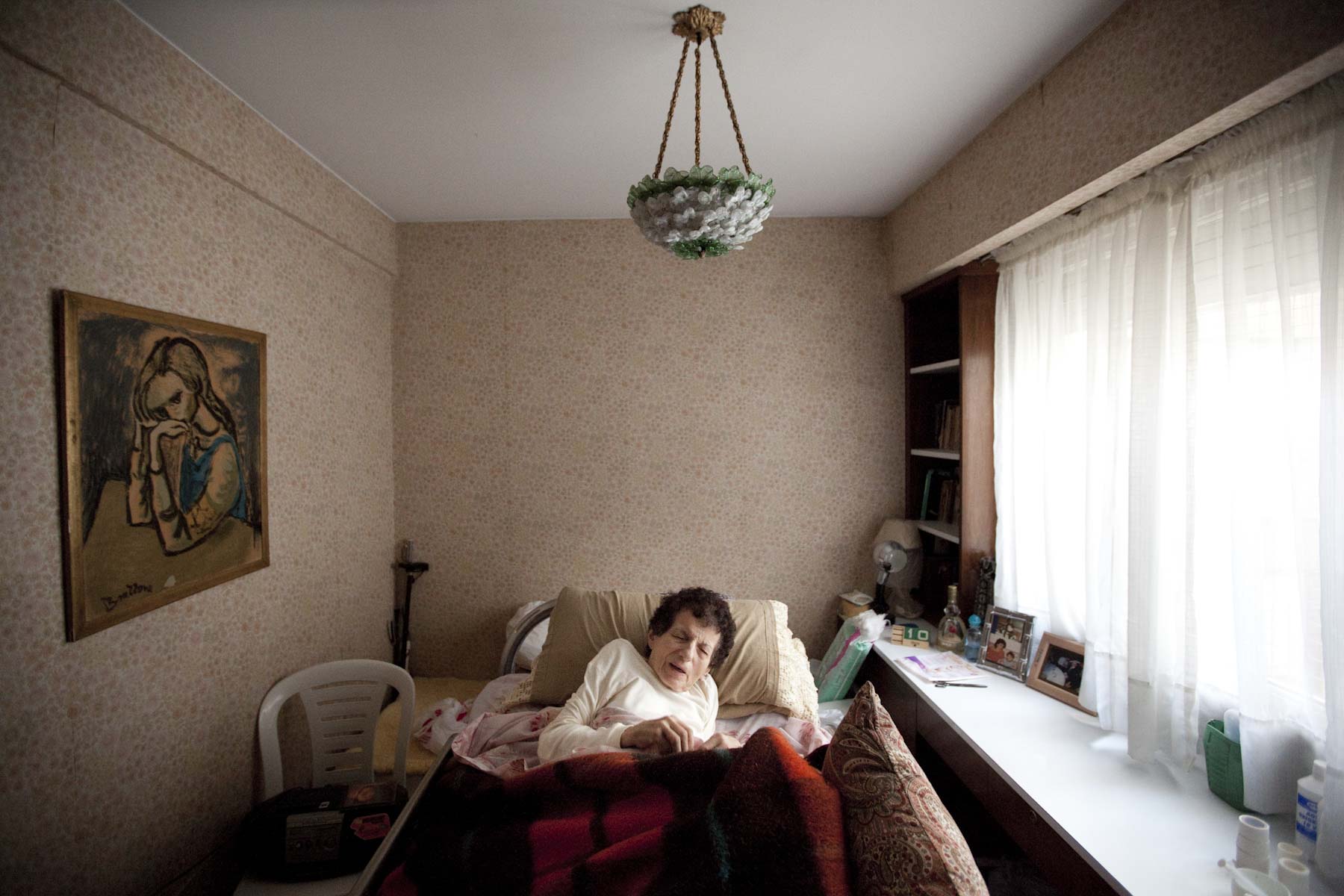 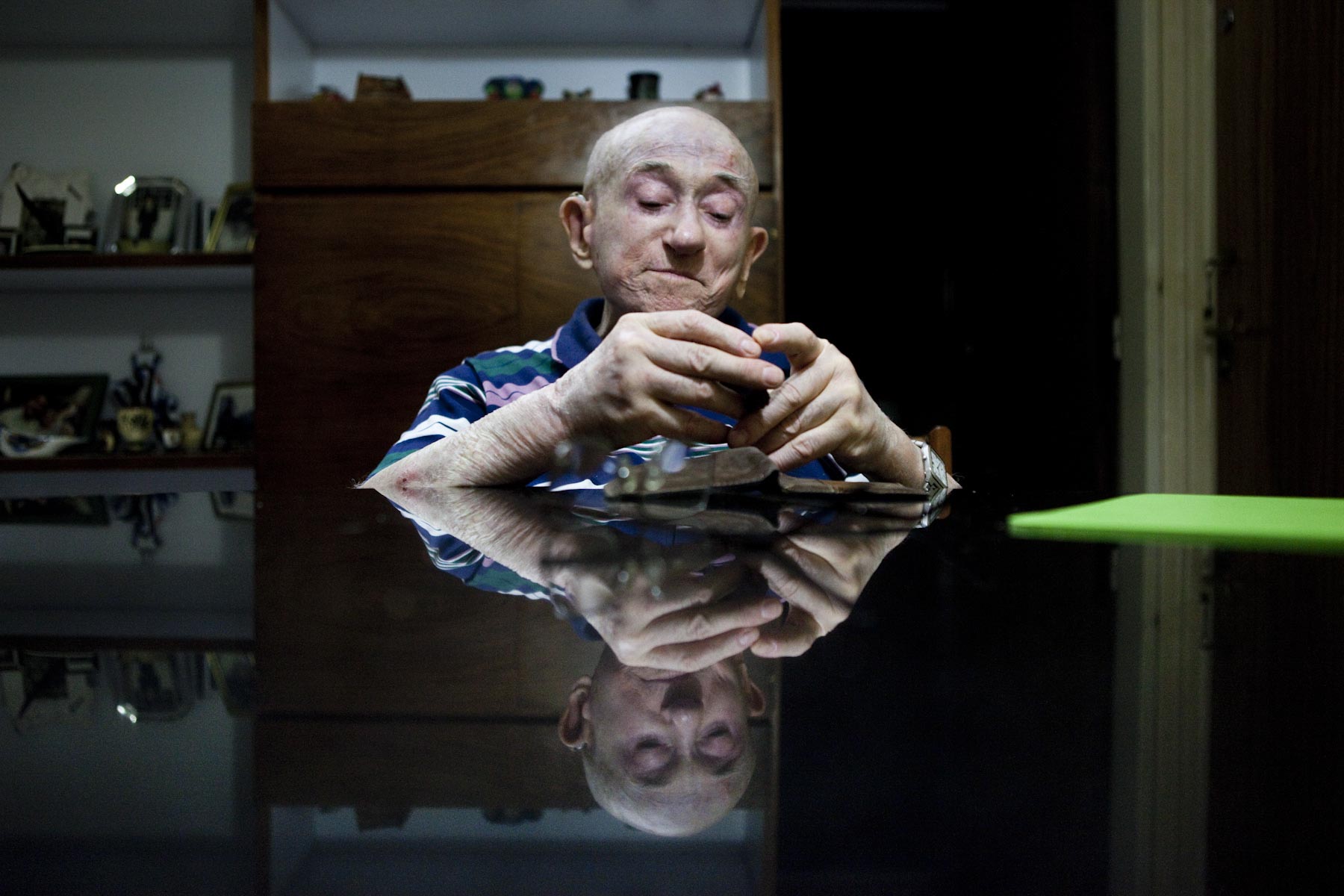 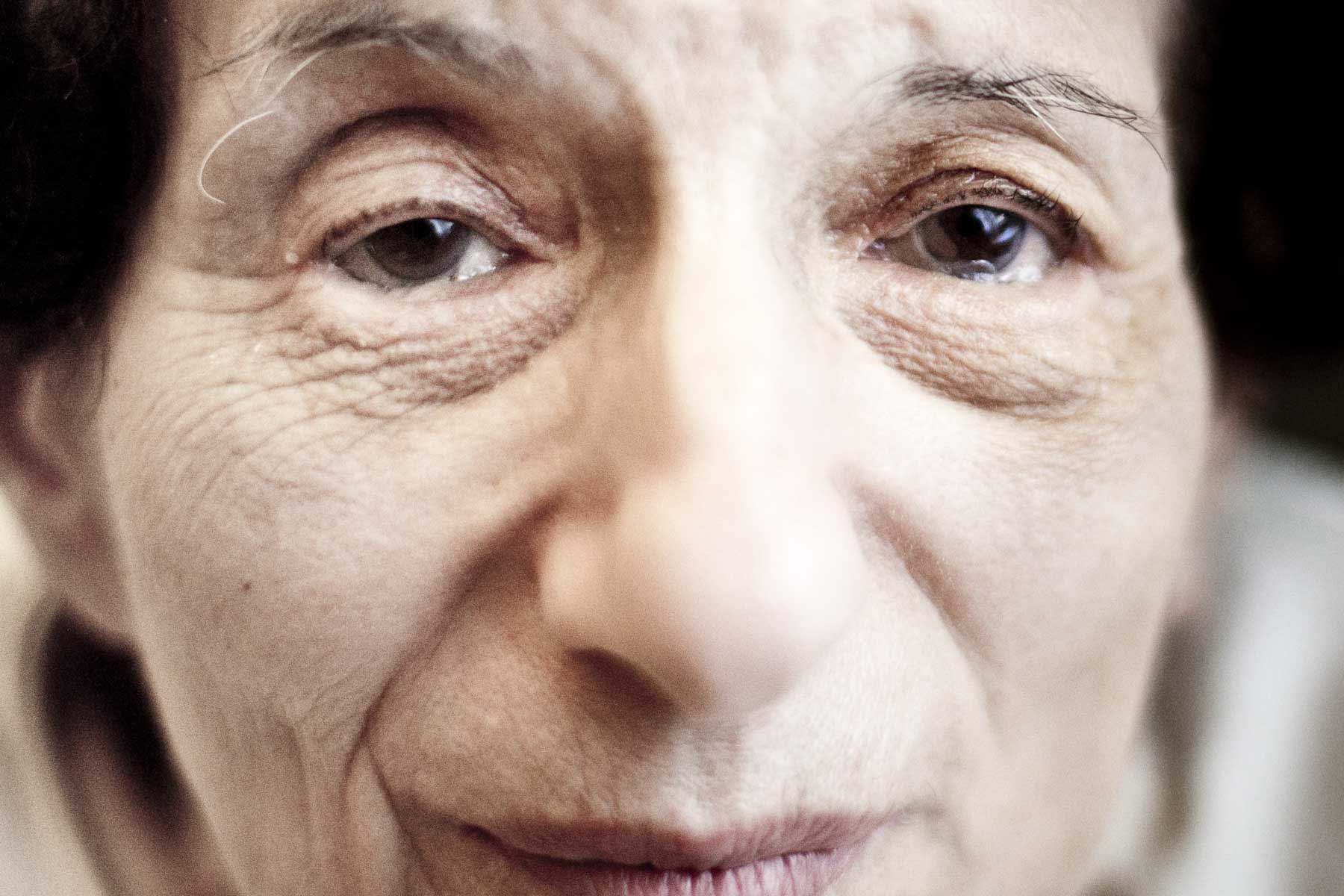 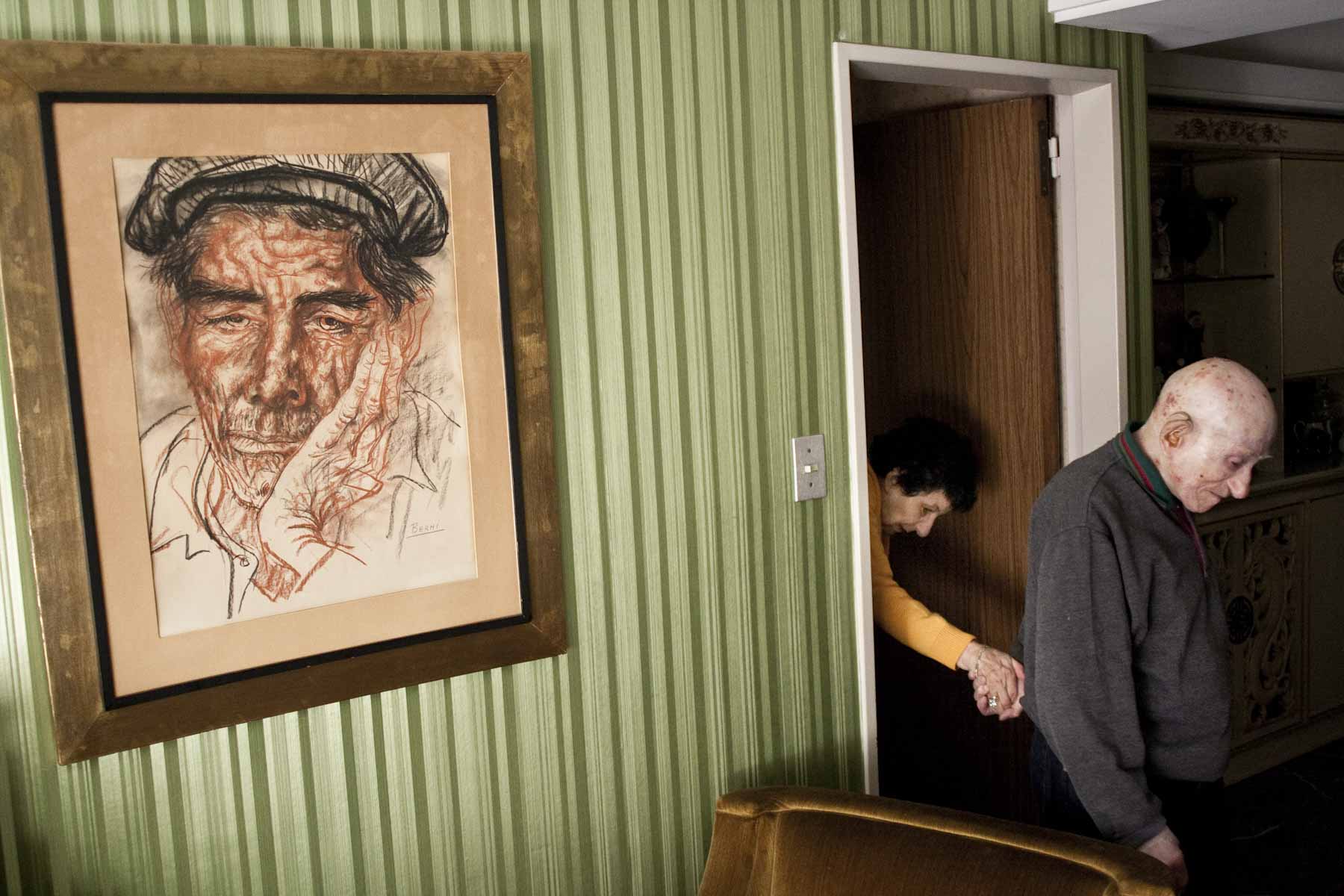 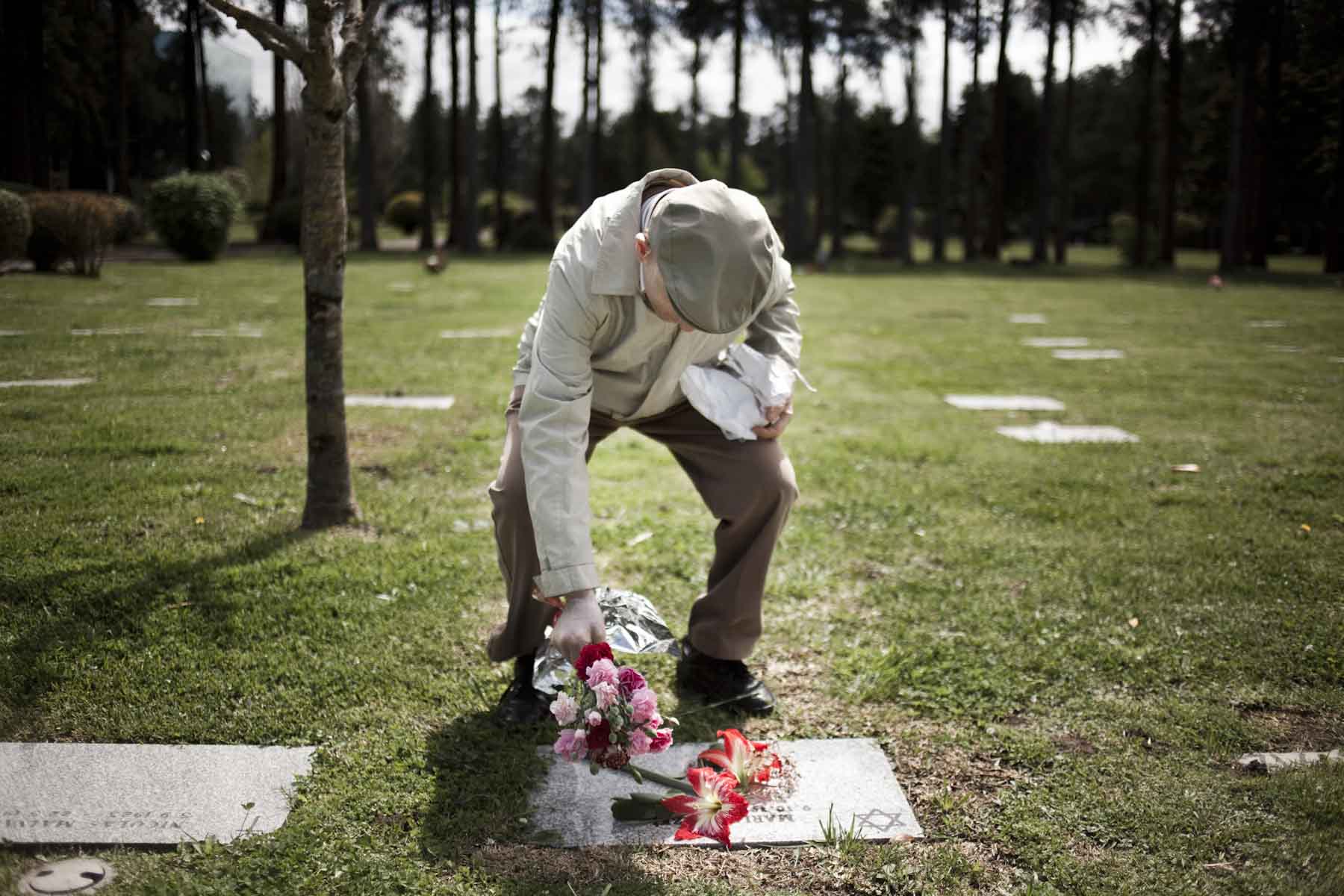 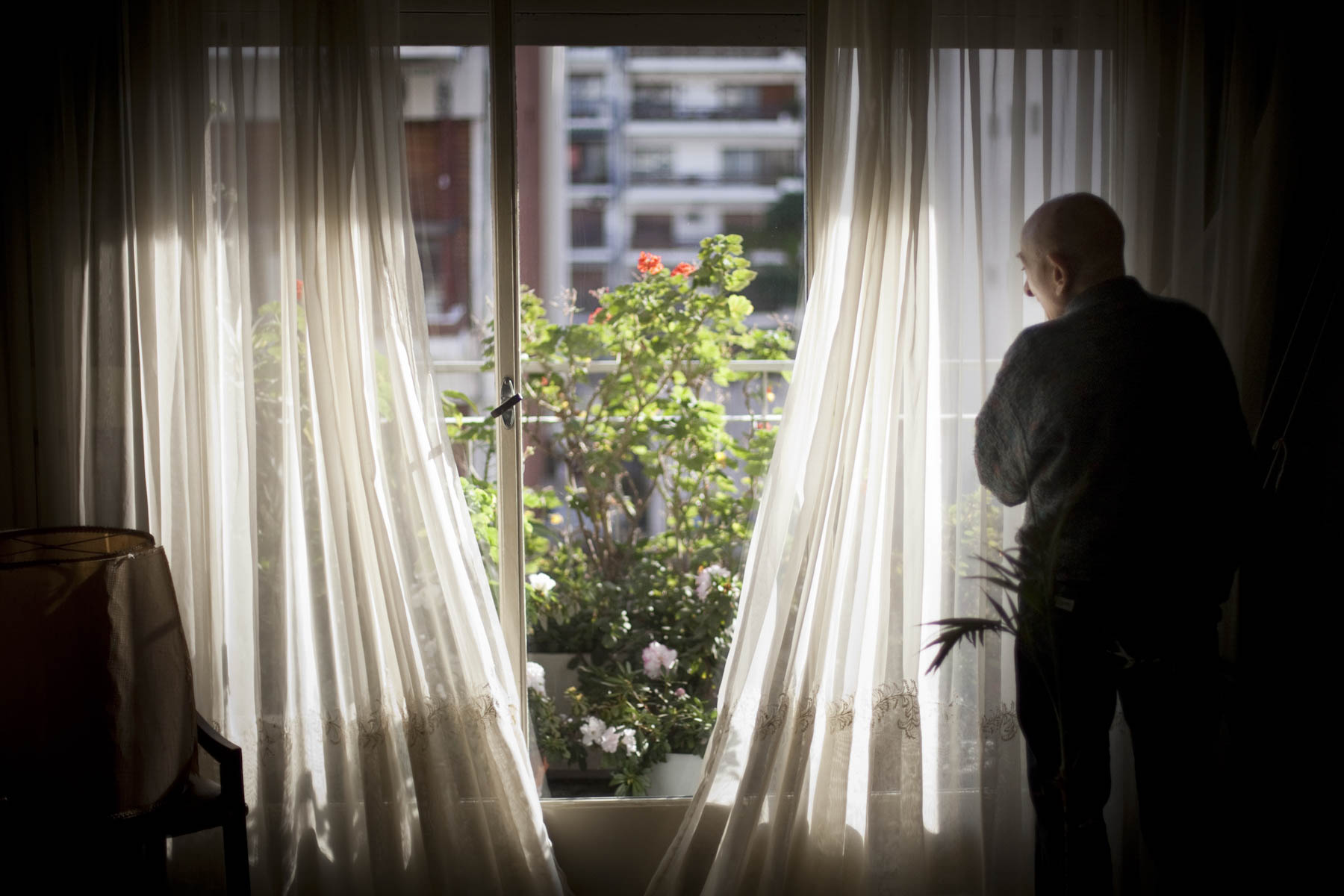 This series is a long-term project about my grandparents and their struggle against Alzheimer’s disease. They have been married and living for 65 years in their apartment in Buenos Aires, Argentina, which is their small world. My grandmother Monica was diagnosed with Alzheimer’s at 82, and from that moment, my grandfather Marcos devoted all his time to take care of her.

I’ve been photographing them since 2009. The whole situation has been changing with the development of the disease. I began photographing them in the initial stage of the disease, the first year that followed the diagnosis. At first, she started by showing loss of memory. Last year, she was bedridden and could barely recognize her husband. My grandfather’s life has changed completely since the moment of her diagnosis, and her illness has meant for him a new reason to live. At the same time, as a caretaker, he suffered substantial changes in his everyday life as well as strong emotional and physical impacts.

My grandmother passed away in July of 2011. She ended her life lying in her bed, in their apartment, literally in my grandfather’s hands, when he was going to change her diaper.

I was 21 when I started photographing them. Documenting their life has meant for me the best excuse to spend hours with them at their home. I slept again in their house like when I was a child, and while photographing their story, I rediscovered a home that was very significant during my childhood. My aim and the goal of this project is, through this personal and familiar exploration, to raise a reflection about how Alzheimer’s disease changes the life of the people who live close to the patient.