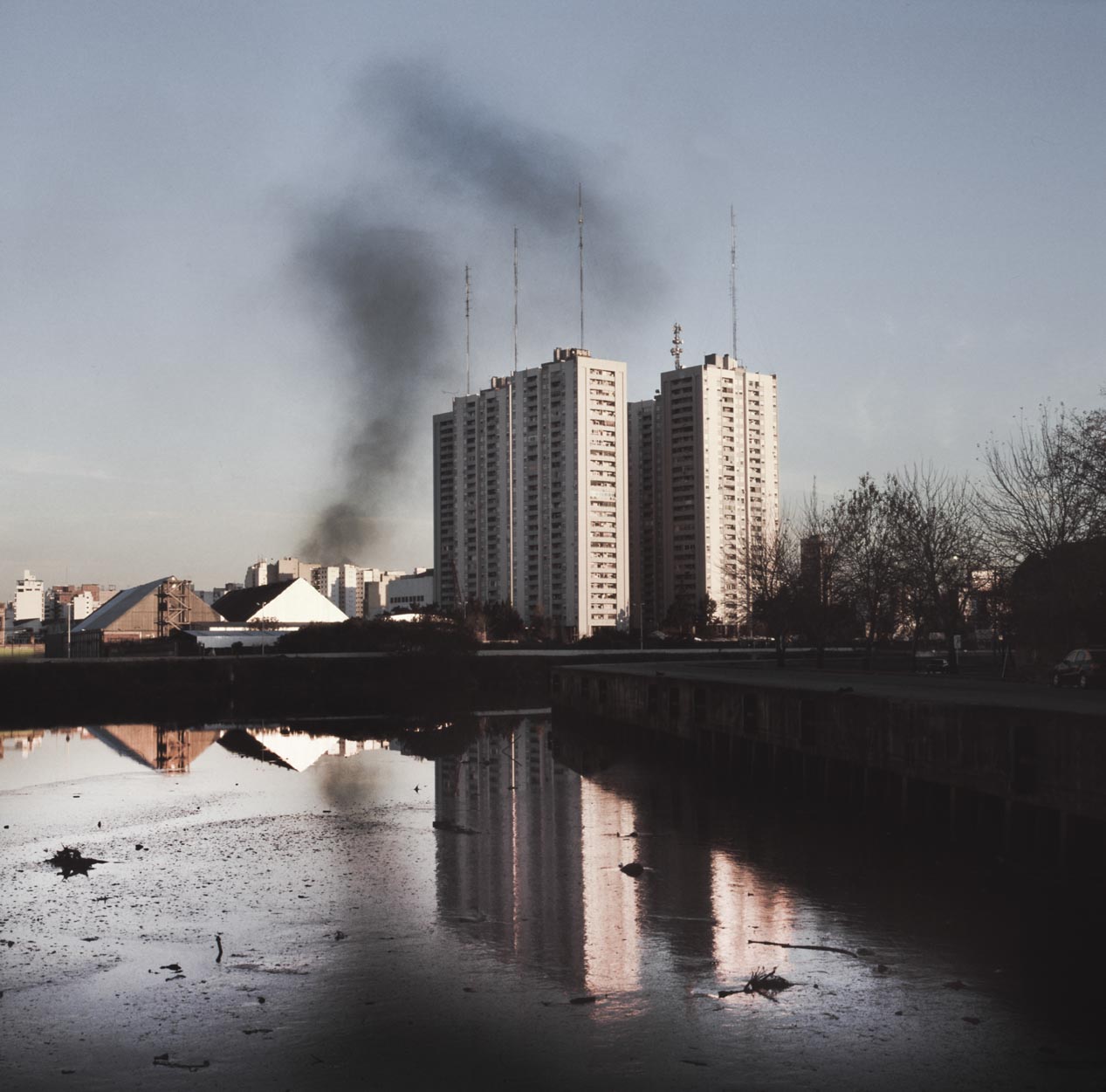 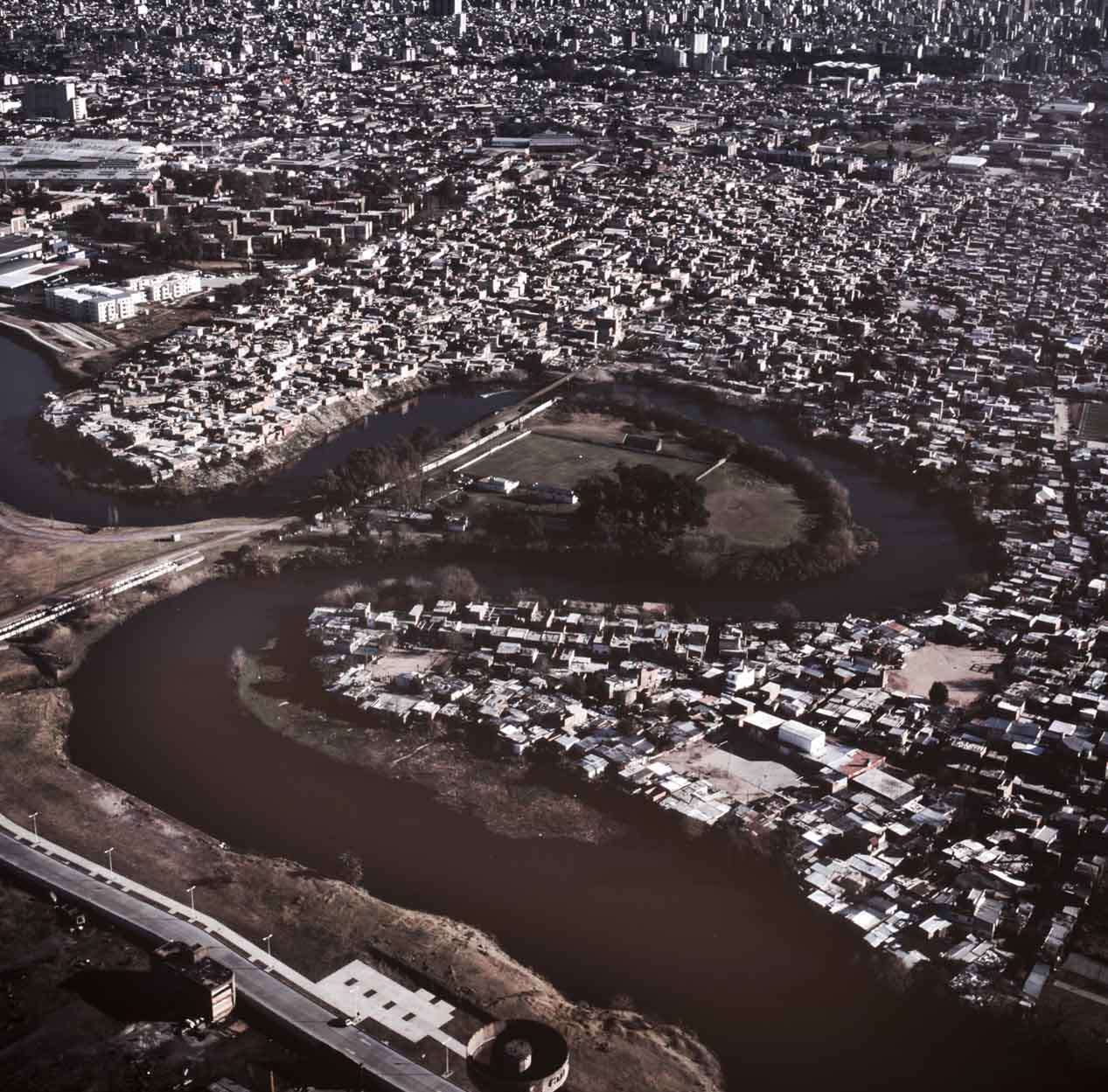 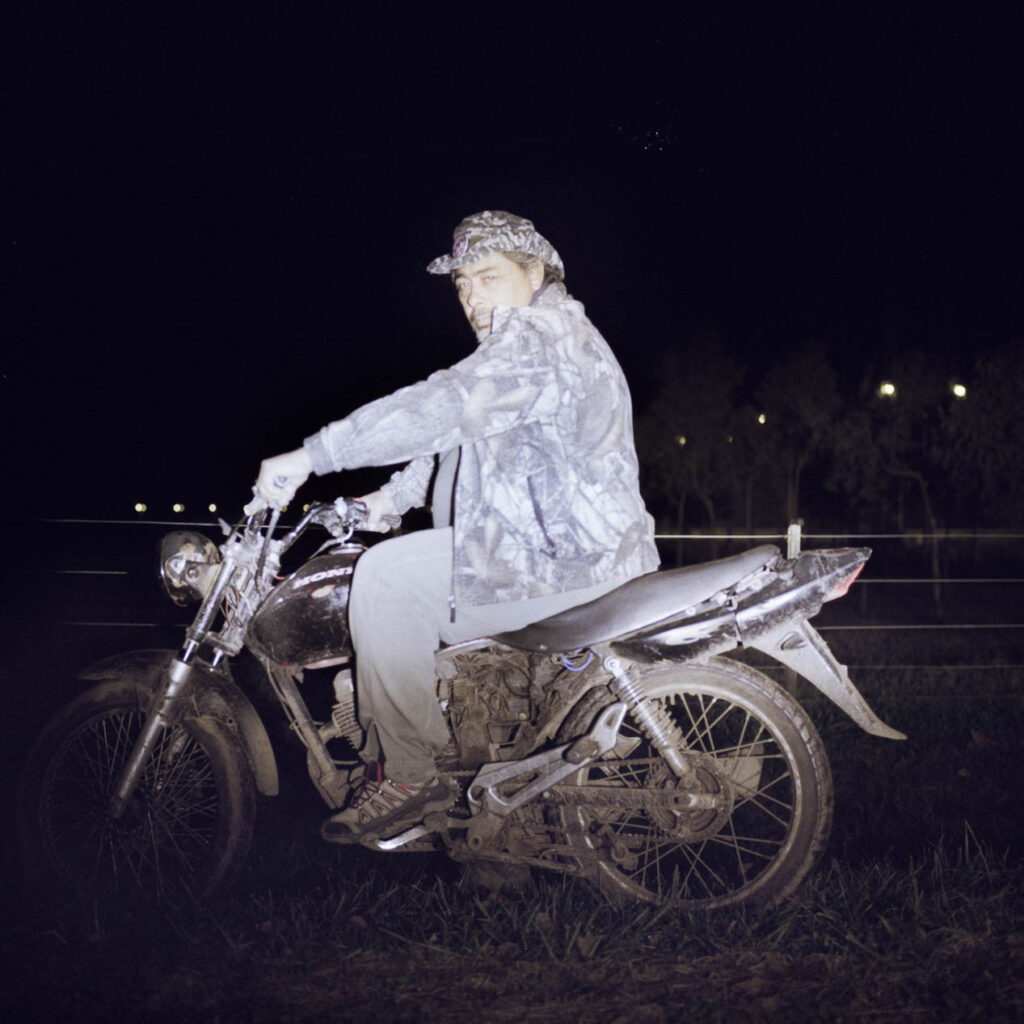 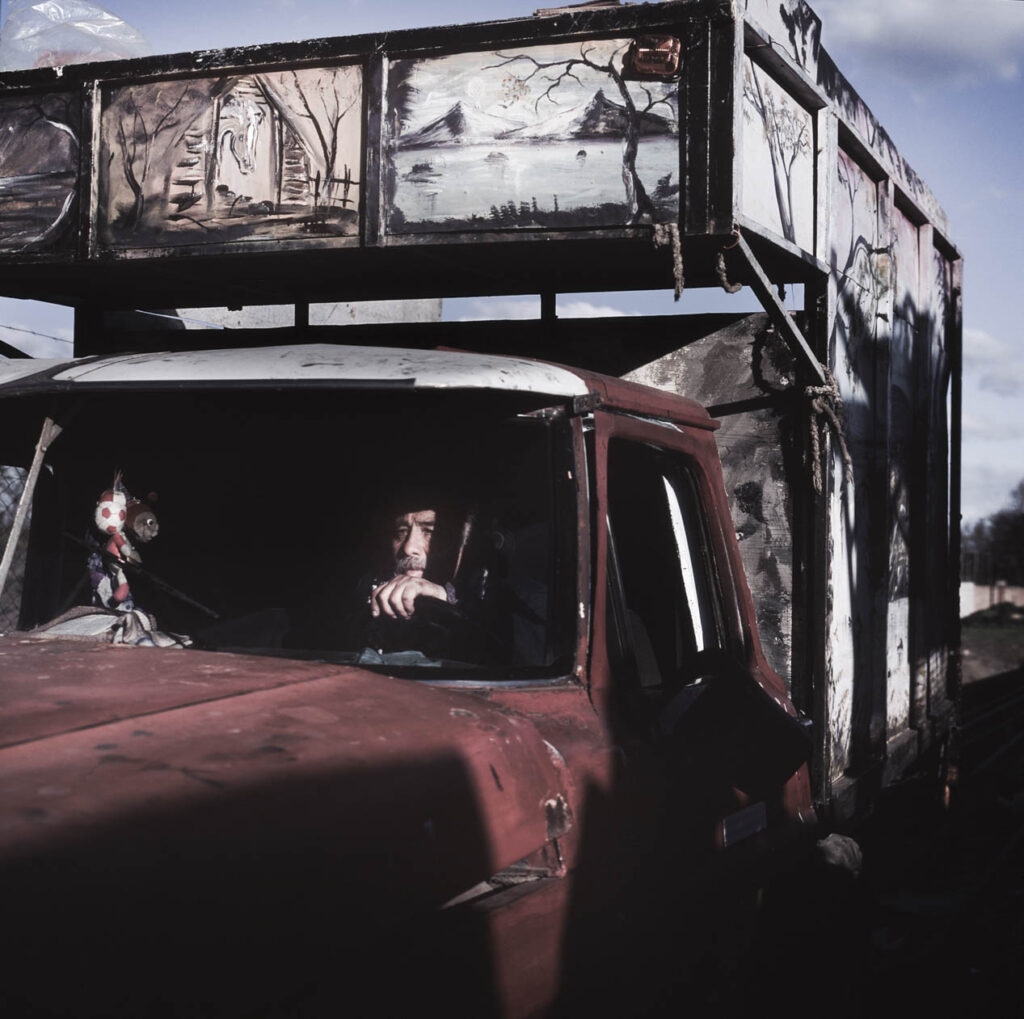 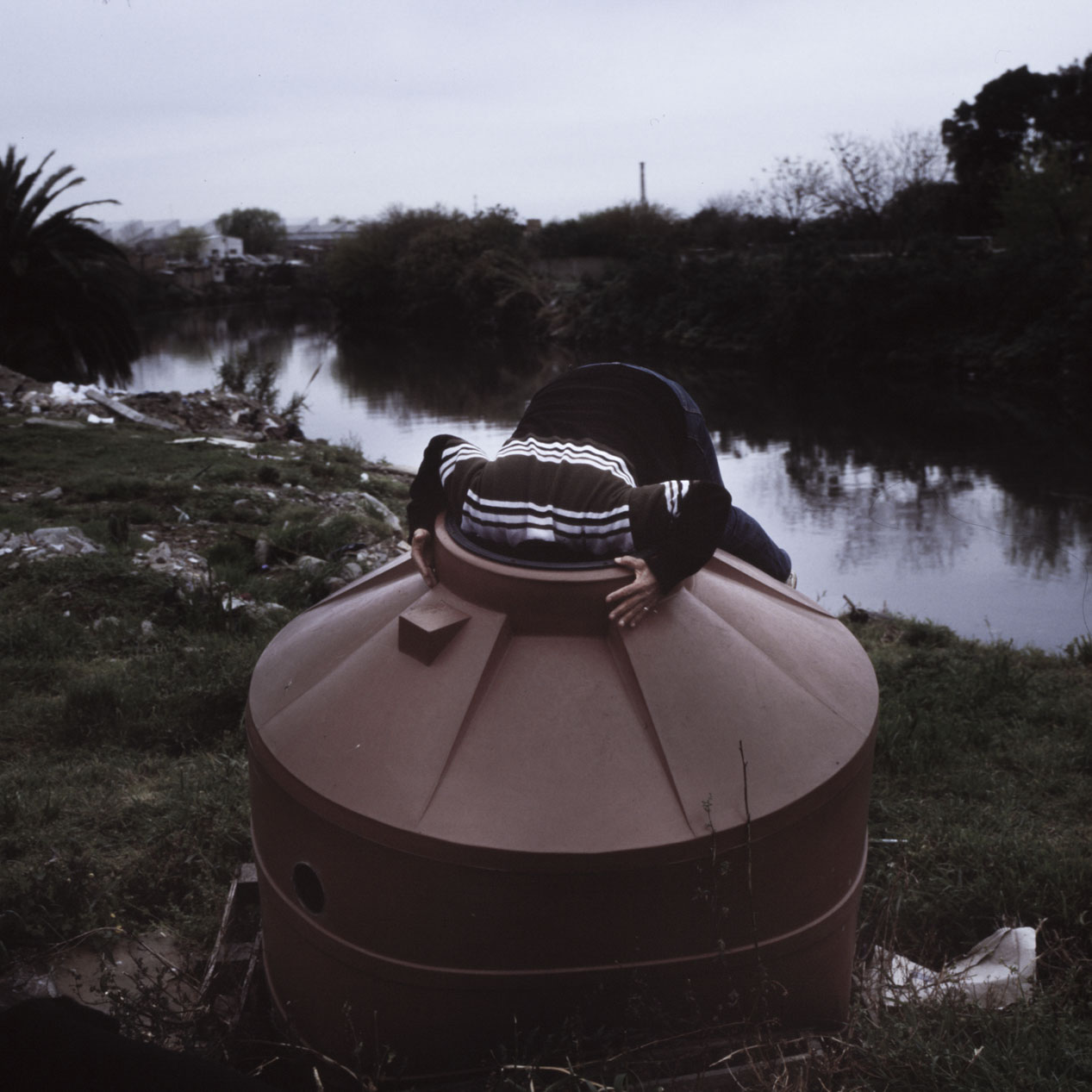 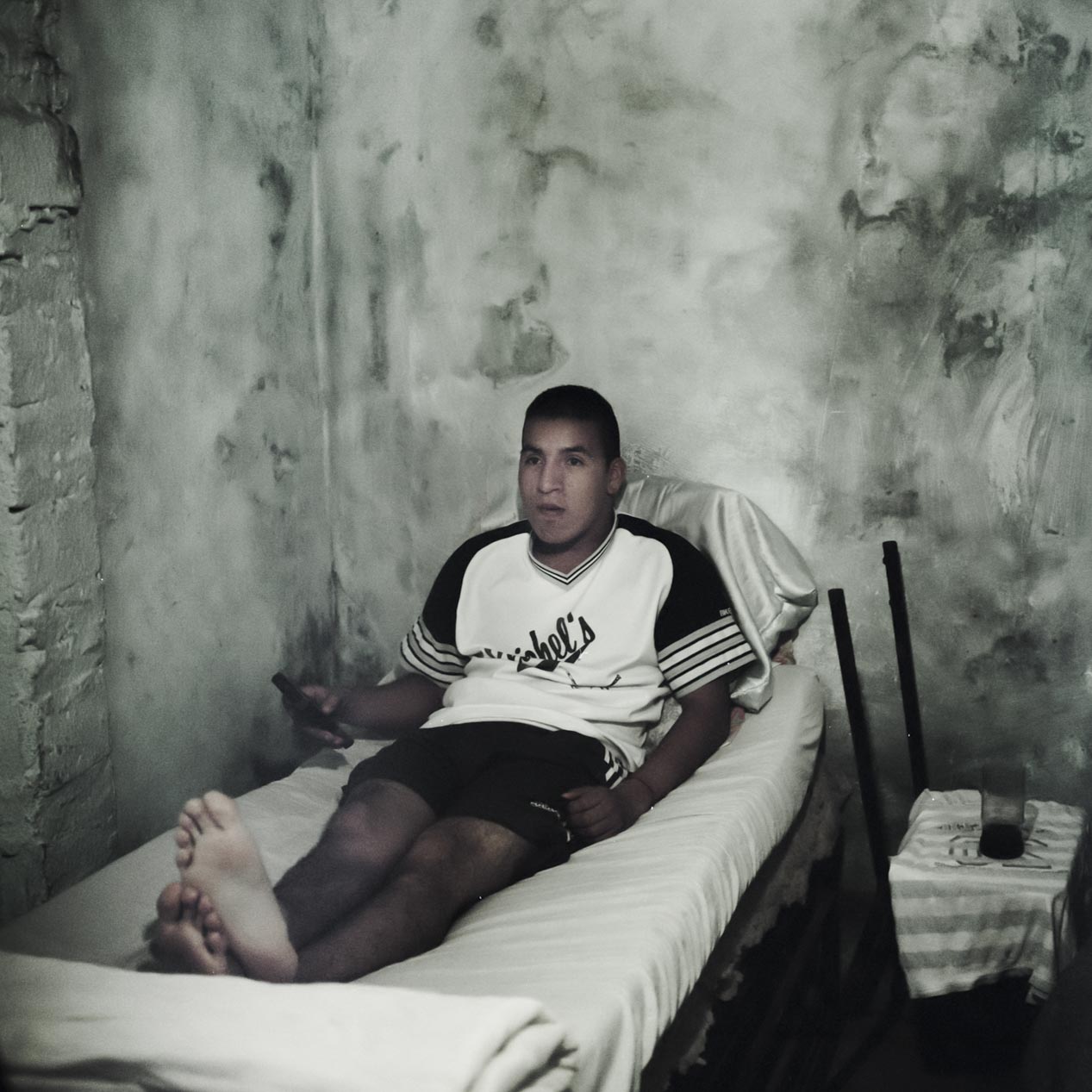 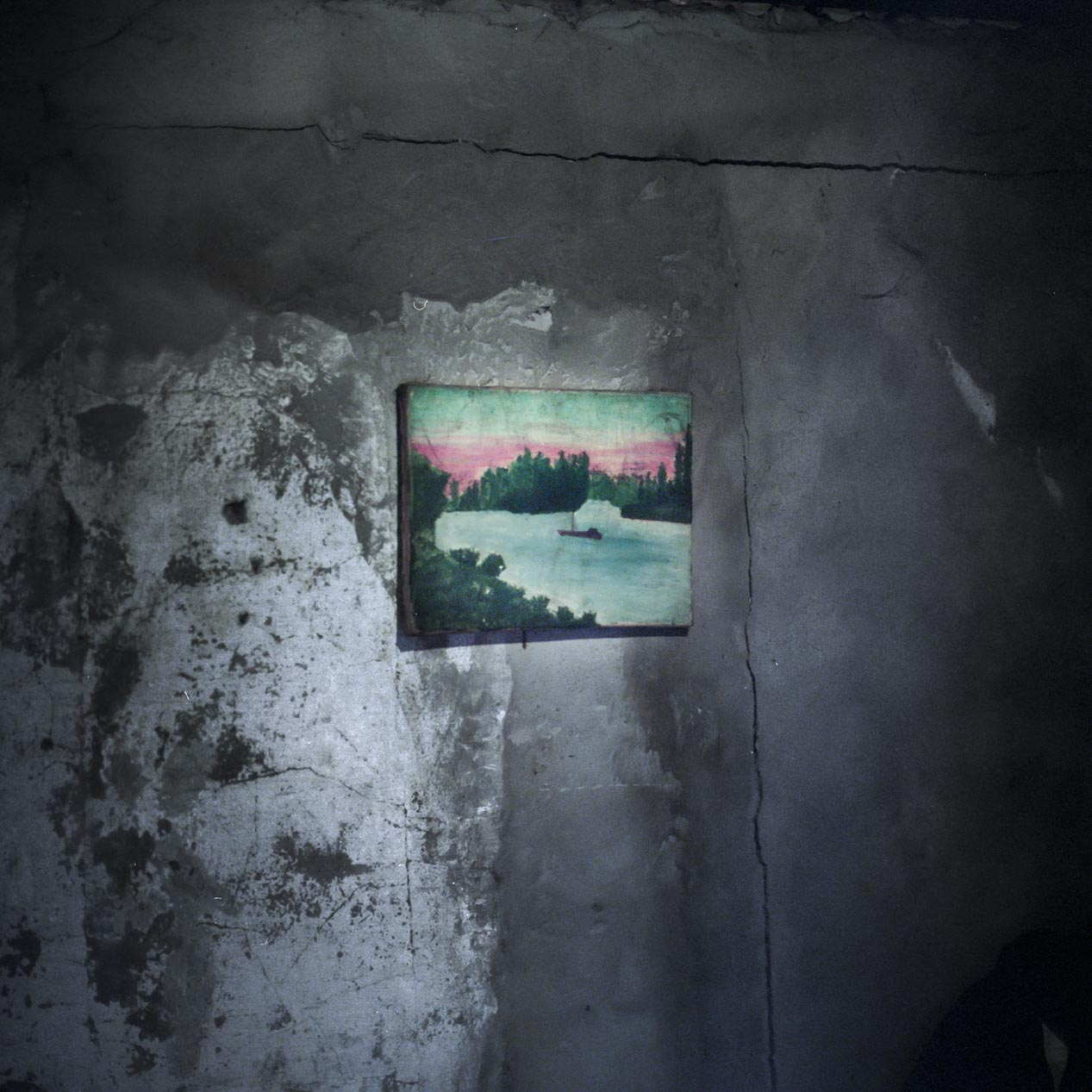 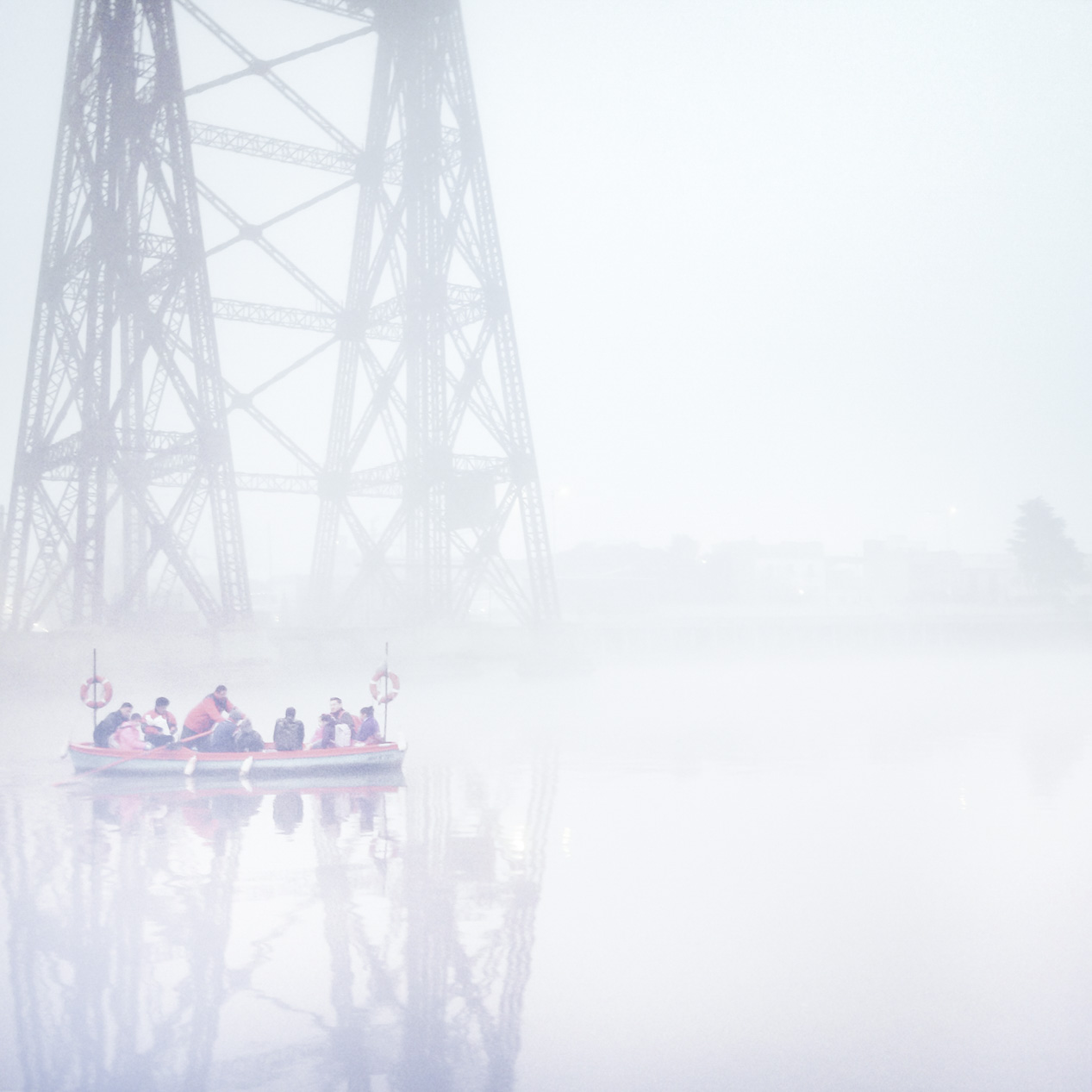 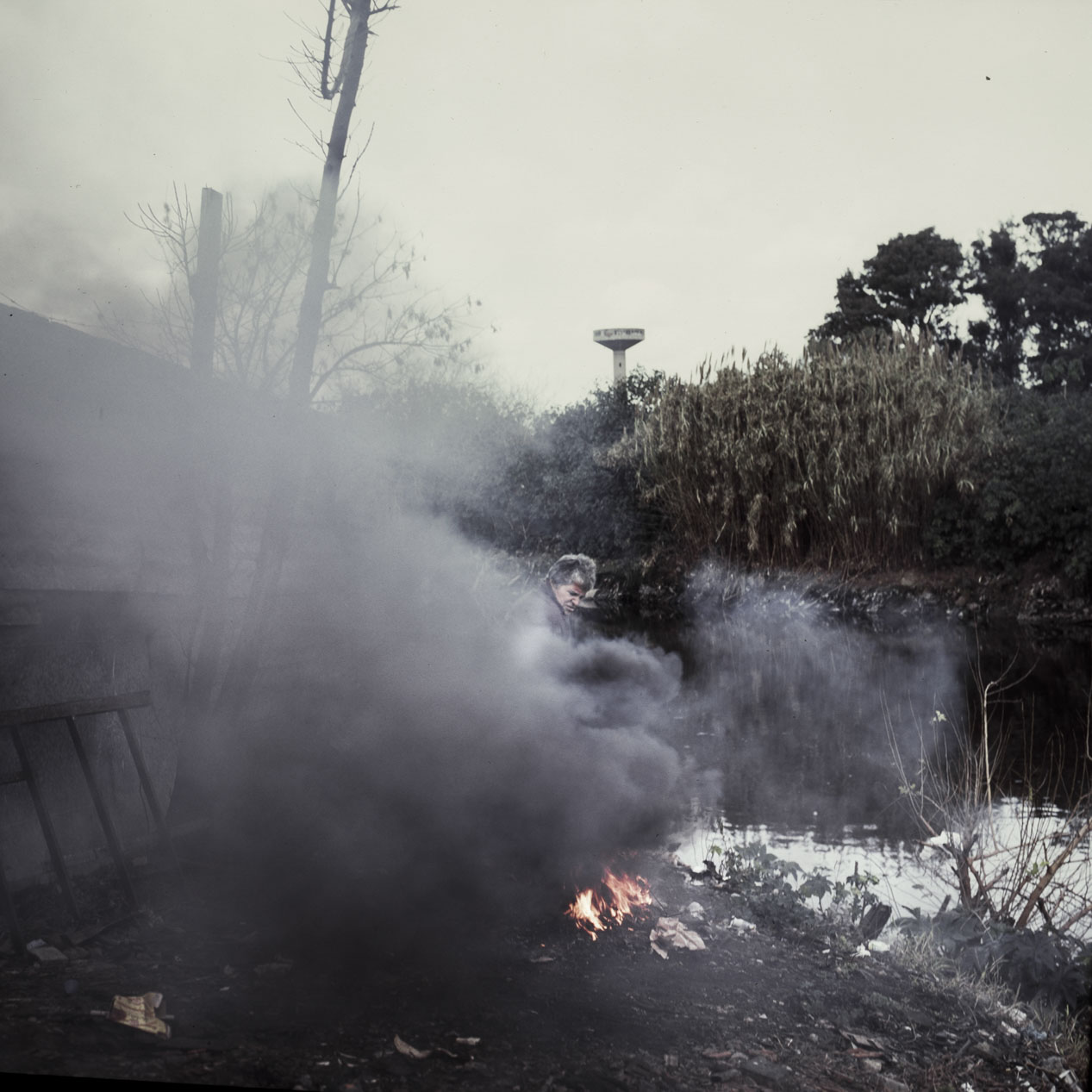 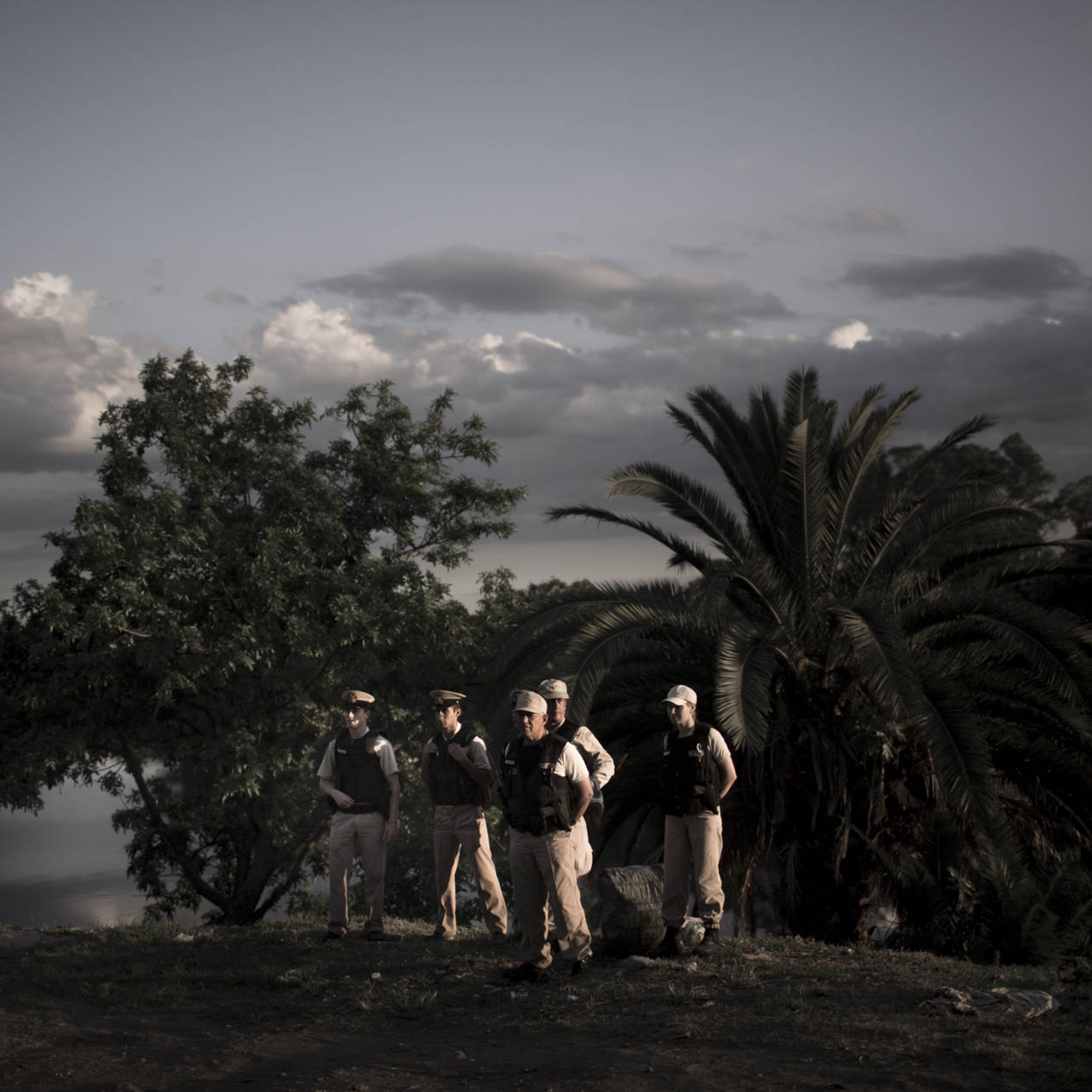 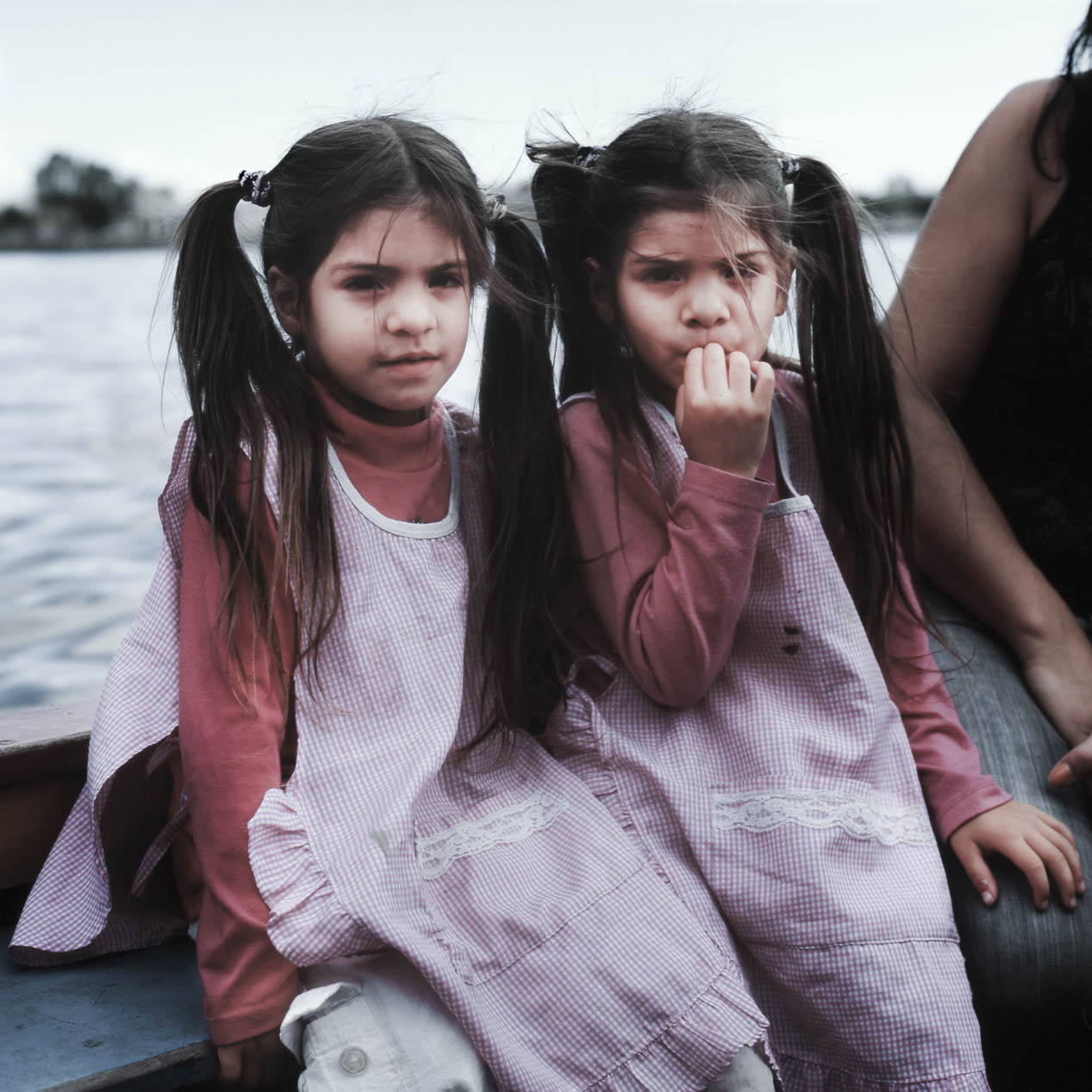 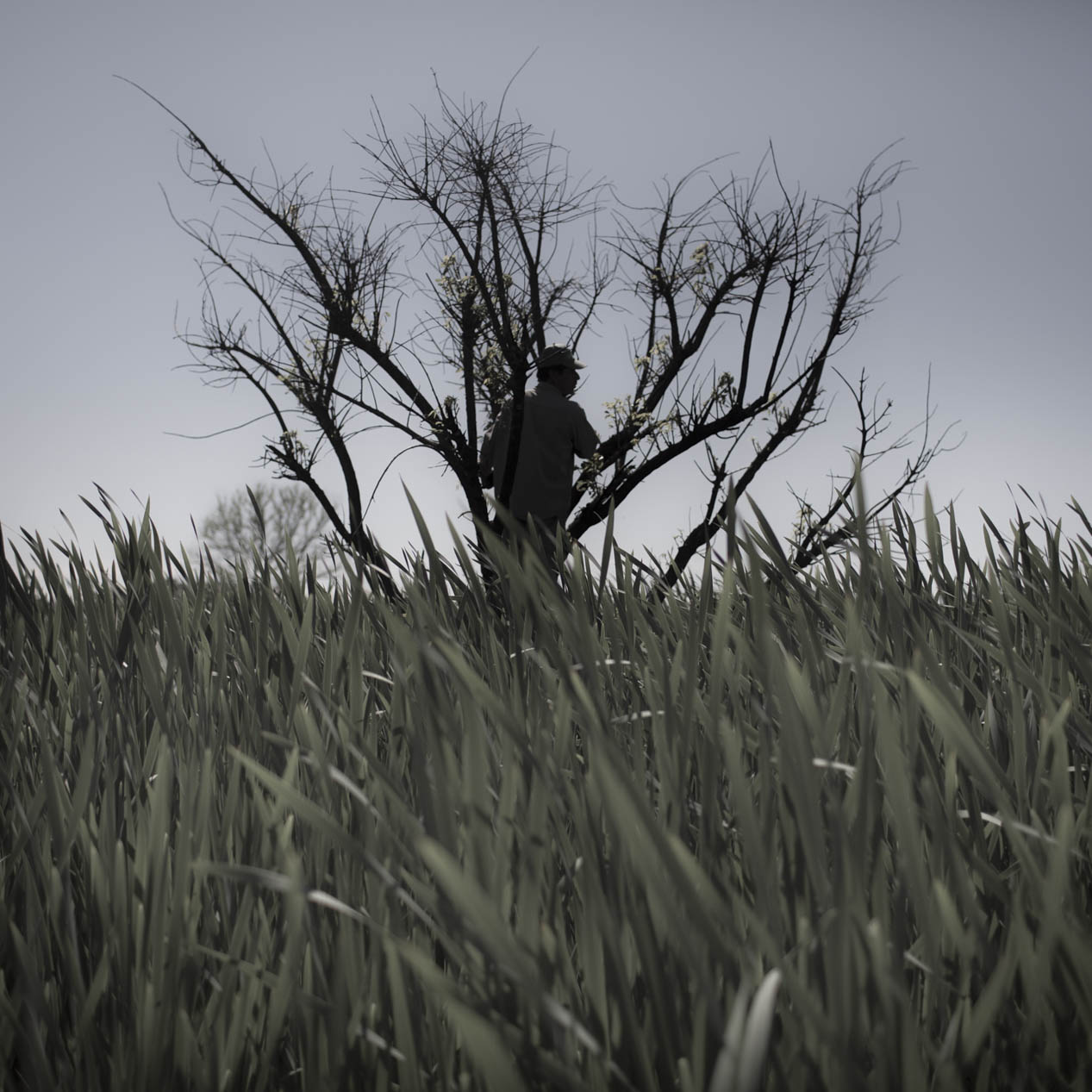 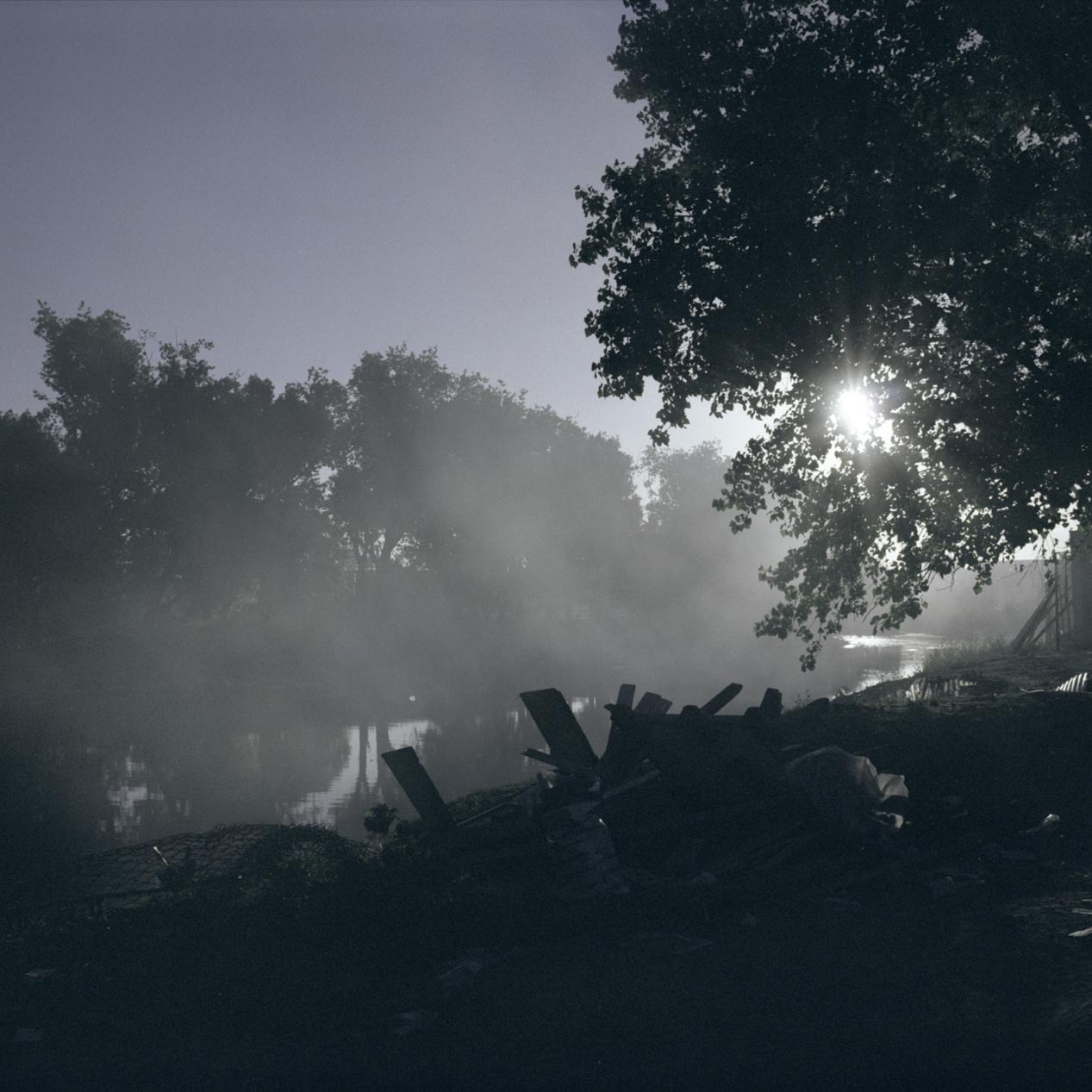 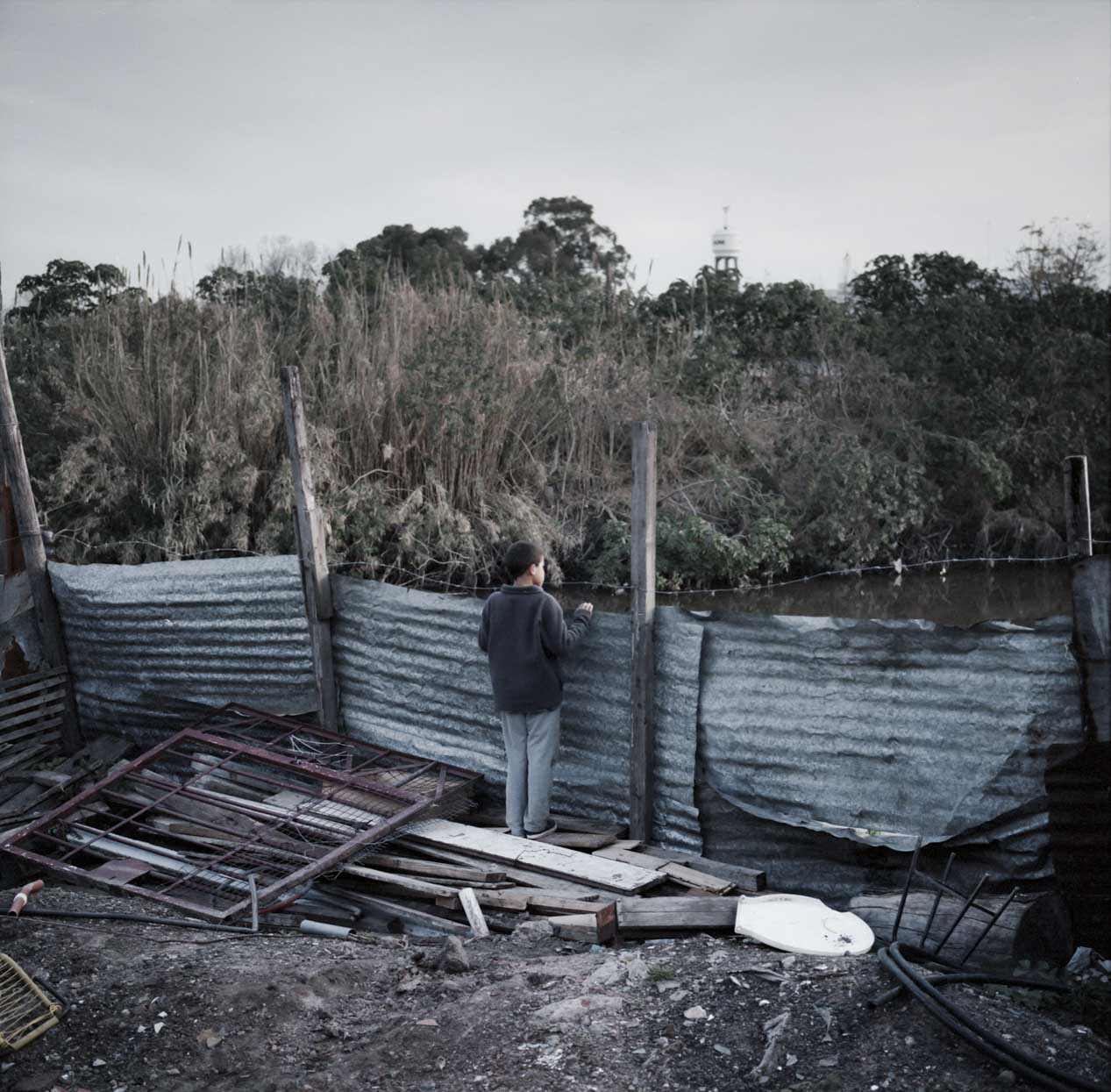 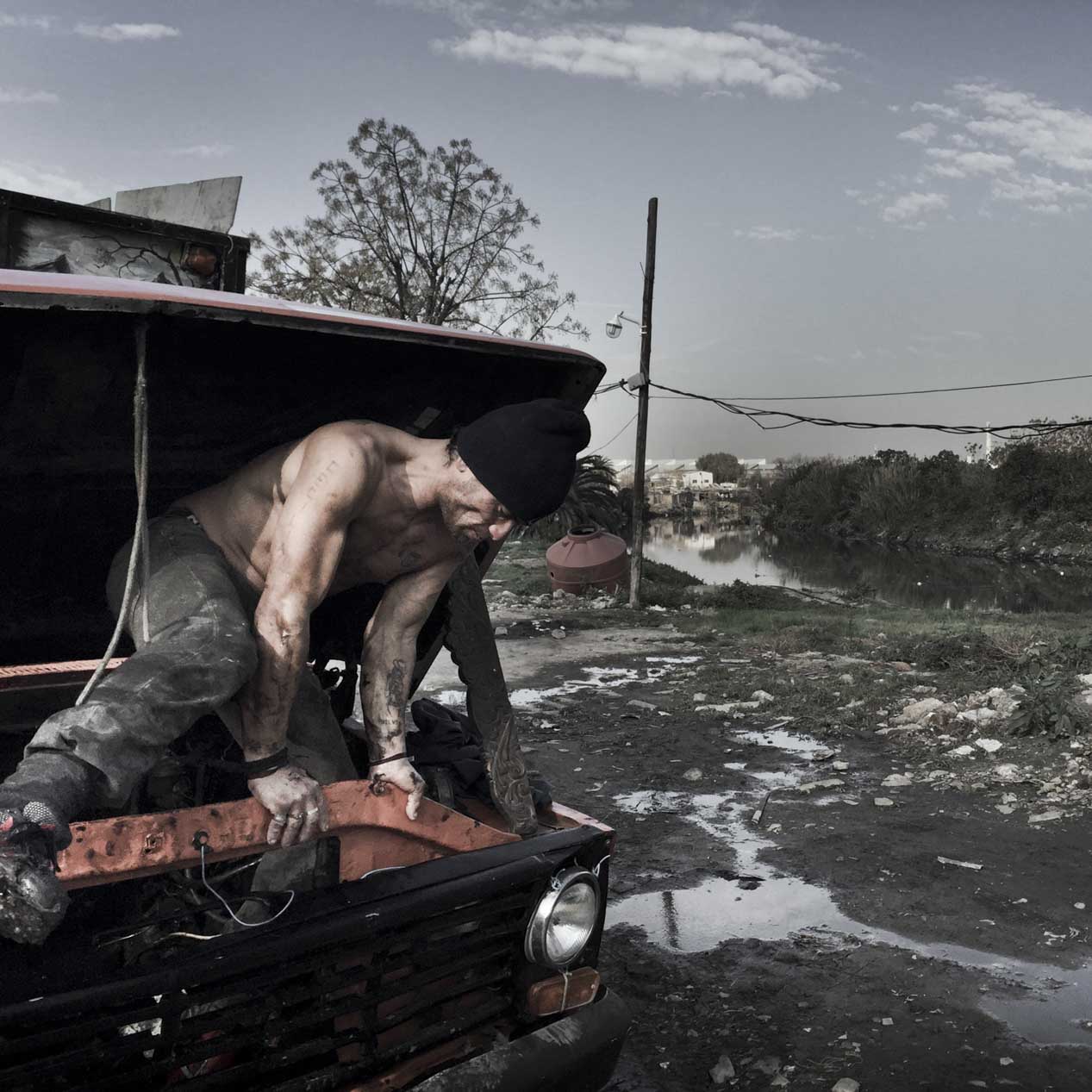 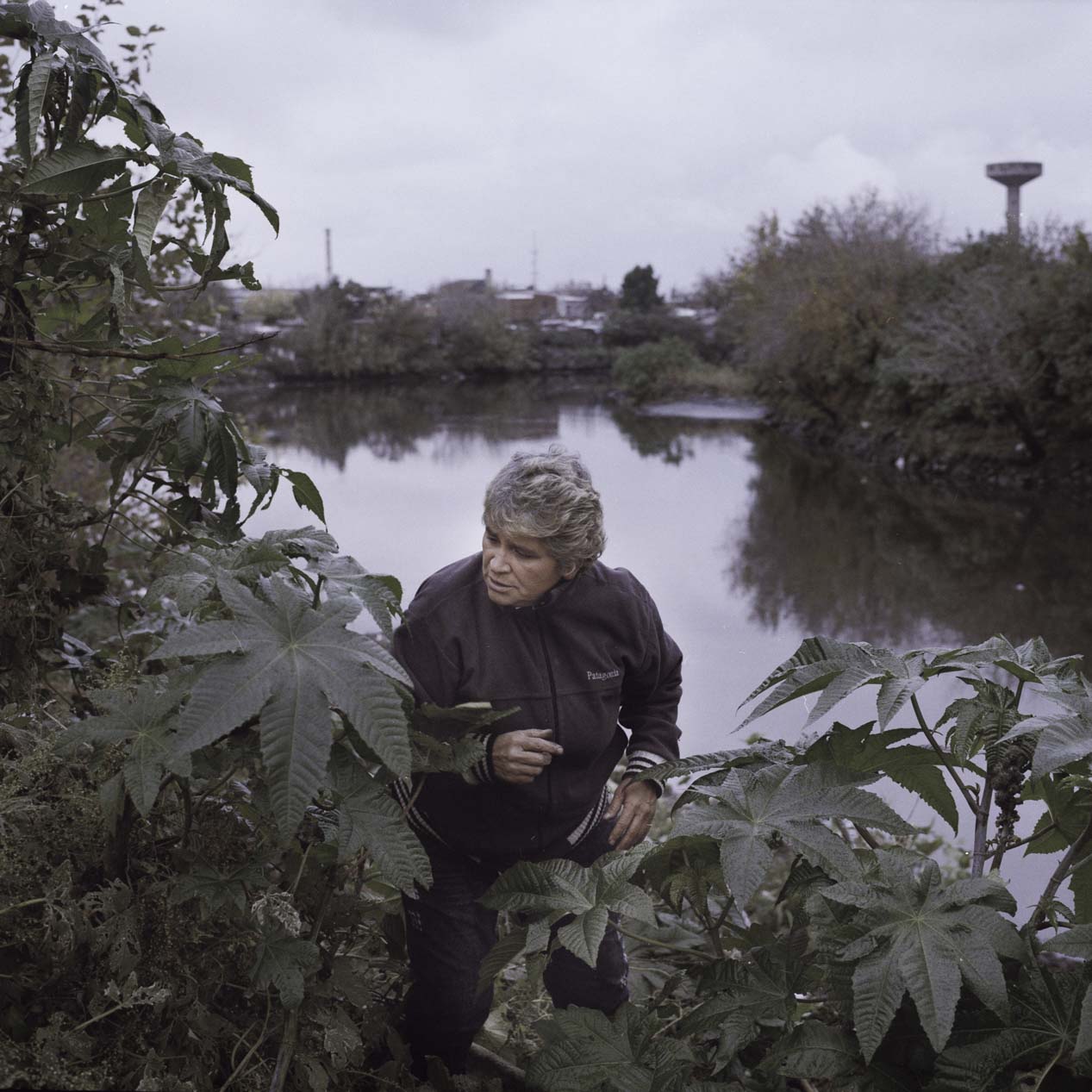 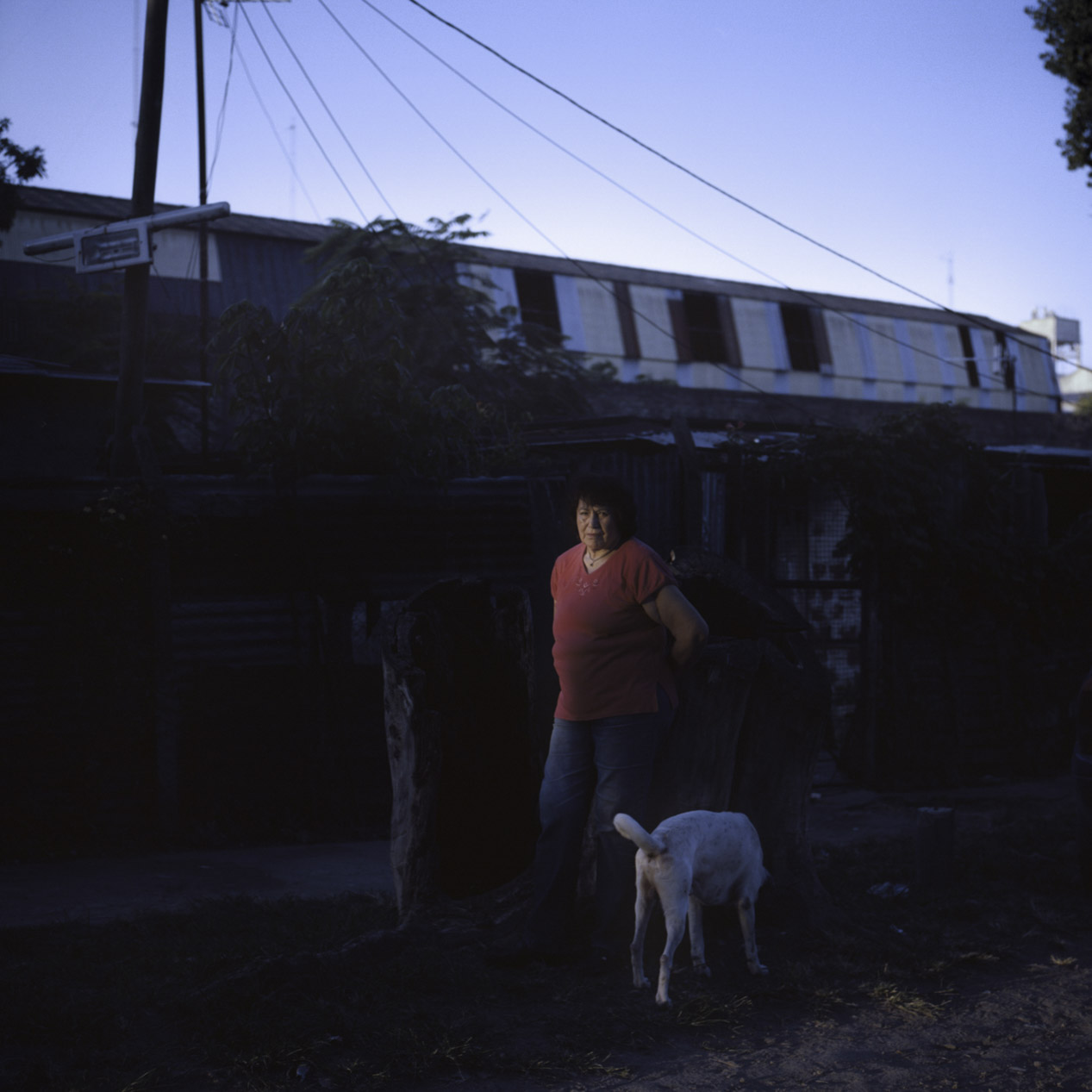 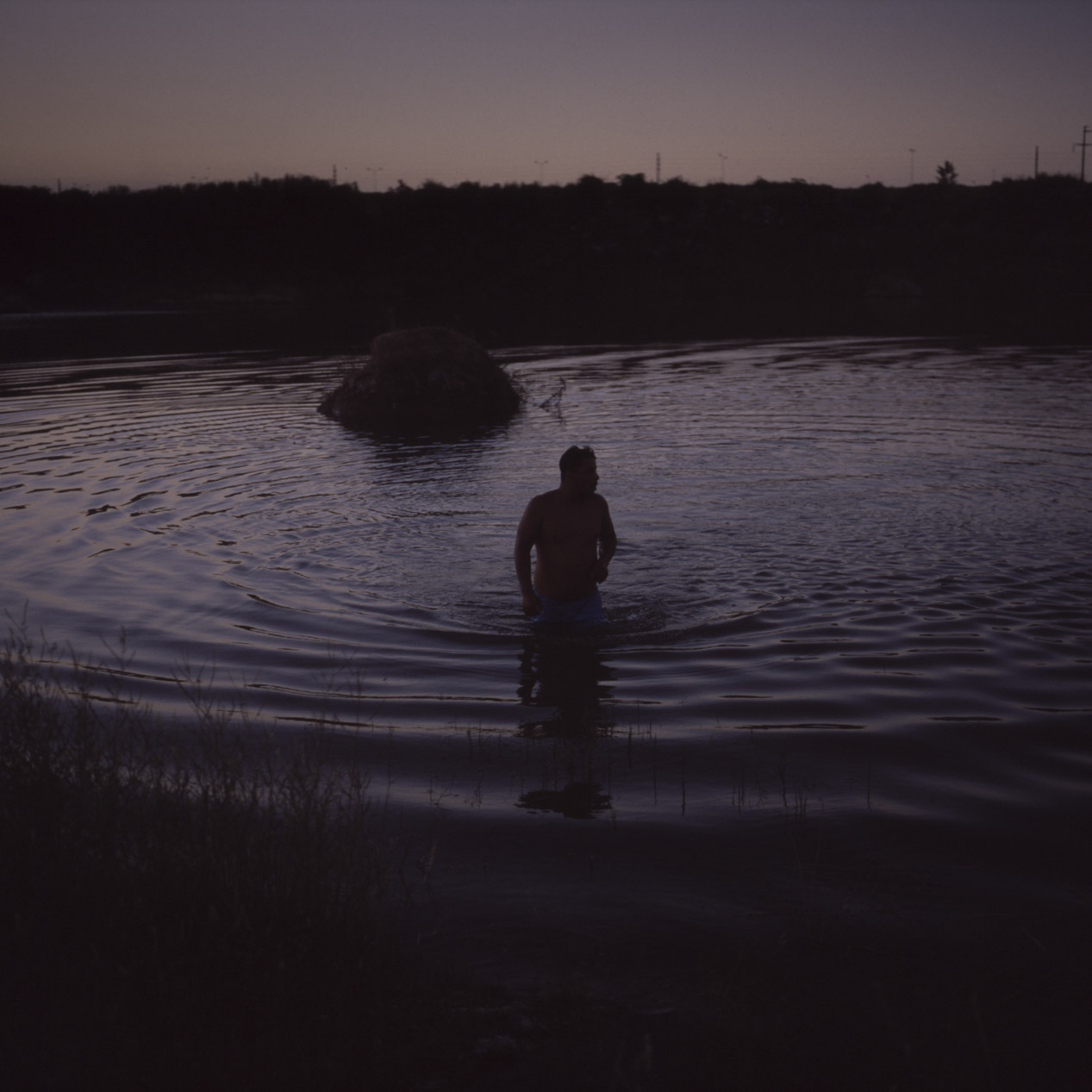 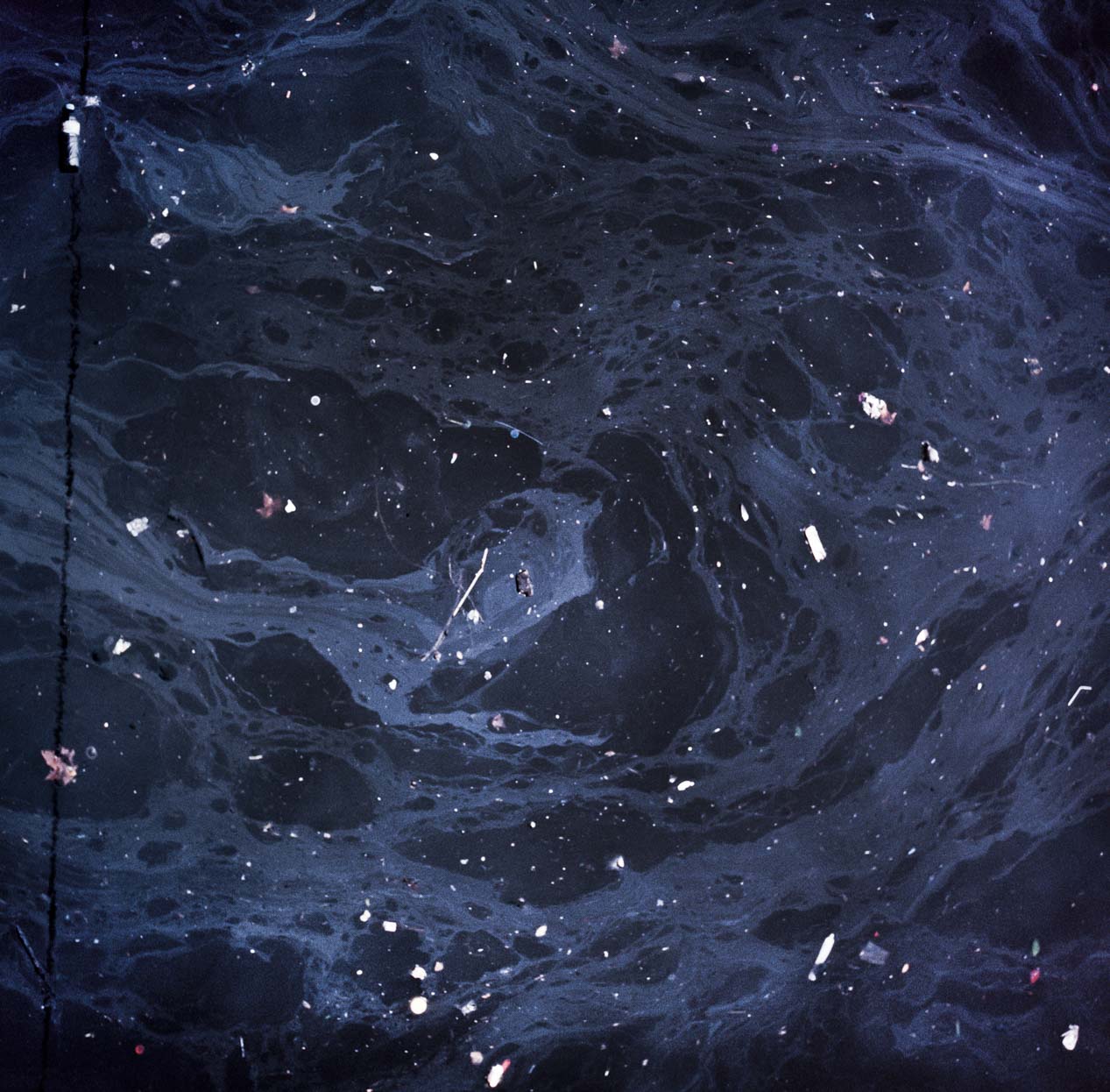 Buenos Aires is Argentina’s capital and one of the most important economic and cultural poles in Latin America. The Riachuelo River is the southern border that divides the city with the province. I was born and lived all my life in Buenos Aires.

In 2014 I started a project about the Riachuelo River. This was one day after I read in the news that the Riachuelo Basin was chosen by the Blacksmith Institute as one of the 10 most polluted places in the world, and this reality was happening practically in the backyard of my house. Although I knew about Riachuelo’s pollution (everybody knows here), I was shocked by the magnitude of this ecologic and social tragedy. 5 million people live in its basin and are affected by the pollution of the river. 30 thousands is the estimate number of people living in extreme danger for living in maximum proximity to the river. Roughly half of the pollution comes from sewage, and the other half from industrial waste.

The river goes for 64 kilometers, beginning in a rural area near the city, where the river is healthier. As the water flows, many industries dump their waste in the main course or in tributary streamings, ending in the Riachuelo and making the low basin the most dangerous part. By the mouth of the river, the water has very high concentrations of lead, arsenic and cadmium. These compounds seep into the wells from which people draw their drinking water. This provokes different types of serious illnesses to the people, mainly stomach and respiratory diseases. 25% of the children living in the slums by the river have lead in their blood.

Today, more than a thousand industries are contaminating the river. Another problem for the basin is the presence of illegal open dumps. The gases from the combustion of the garbage contain poison substances for the people living in the area. In the meantime, some people living by the river has been relocated, but this also brought very serious and complicated issues. Most of the people don’t want to be relocated and leave the area where they live, even knowing they are living in a state of emergency.

The forecast for this conflict is very uncertain. The change of governments over the last years extended the expected date to have this issue solved. Two years ago, the estimated deadline for the Riachuelo basin to be fixed has been extended again, now until 2025.

This is multi-platform project, using medium format photographs, a variety of short videos with inhabitants’ testimonies and an interactive map of the basin with geolocated content.